1 Londoner, 3 from GTA charged after $5M worth of cannabis plants seized 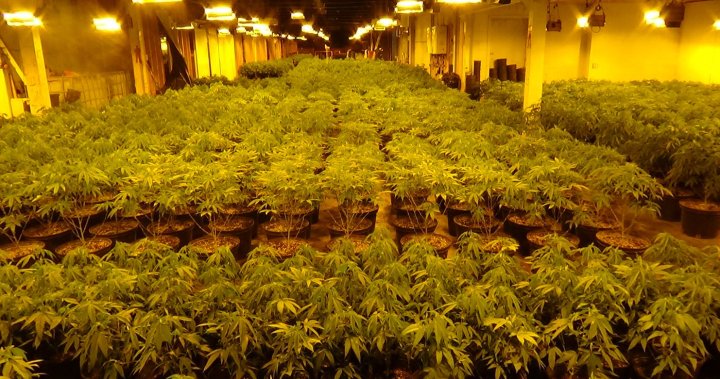 Police in London, Ont., say four people have been charged after over $5 million worth of cannabis plants were seized from a commercial property in the Hyde Park area of northwest London.

According to police, a Cannabis Act search warrant was jointly executed by members of the London Police Service’s guns and drugs section and the OPP’s provincial joint forces cannabis enforcement team at 1490 North Routledge Park on Monday.

Four people are charged in connection with the case, including three from the Greater Toronto Area.

All four are due in court in London on April 9, police say.

Police add that the warrant “was executed with the assistance” of local bylaw officers, fire inspectors, building inspectors and the Ministry of the Environment.