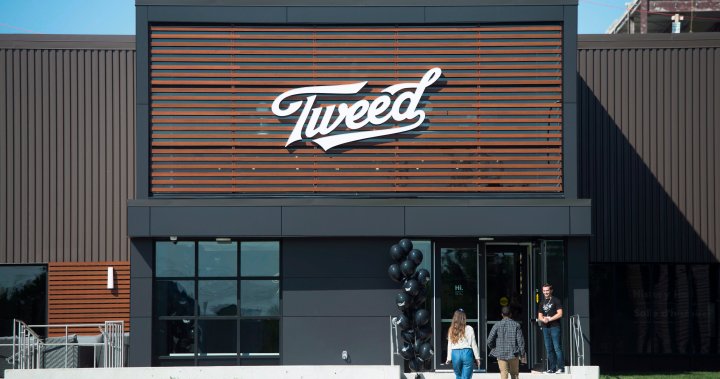 A spokesman for the cannabis firm based in Smiths Falls, Ont., said most of the people affected work at Canopy’s headquarters.

The spokesman said in an email Tuesday that employees at its Denmark production facility have also been informed of a proposal to cease operations at the site in that country based on the company’s ability to serve global medical markets with existing Canadian production.

Read more:
Canopy Growth to shut down cannabis facilities across Canada, lay off 220

Under Danish law, a consultation period will now take place before any final decision is made.

The spokesman said the layoffs and the proposal related to the Denmark facility are important elements in aligning the company with market demand and its path to profitability in the coming fiscal year.

Last month, Canopy said profitability was on the horizon following a restructuring that included the elimination of up to 1,000 workers.

At the time, the company behind the Tweed, Houseplant and Tokyo Smoke brands said it expects to be profitable in the second half of its 2022 fiscal year. 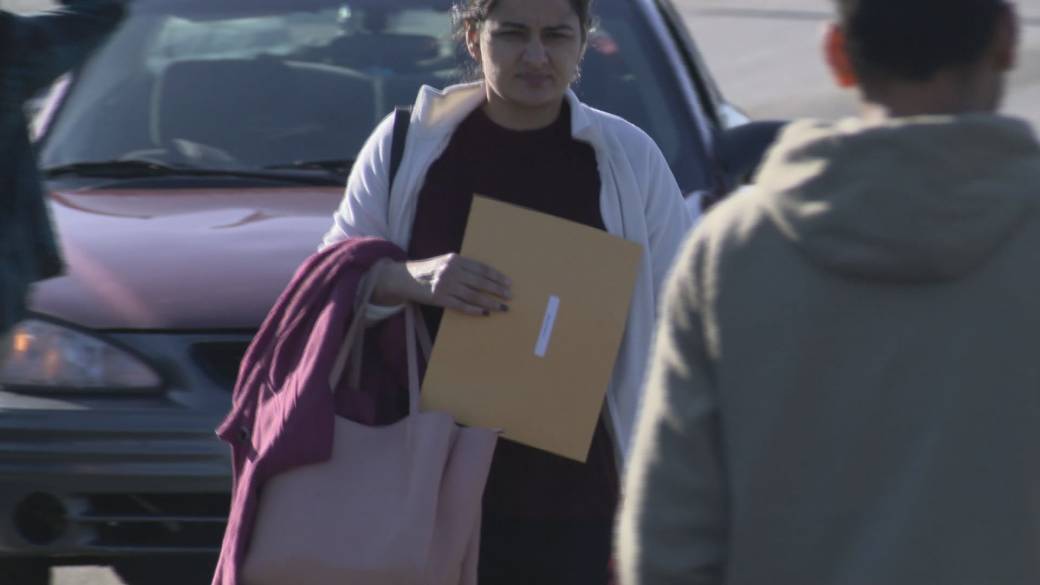 1:25
Hundreds of Canopy Growth employees laid off from B.C. greenhouses