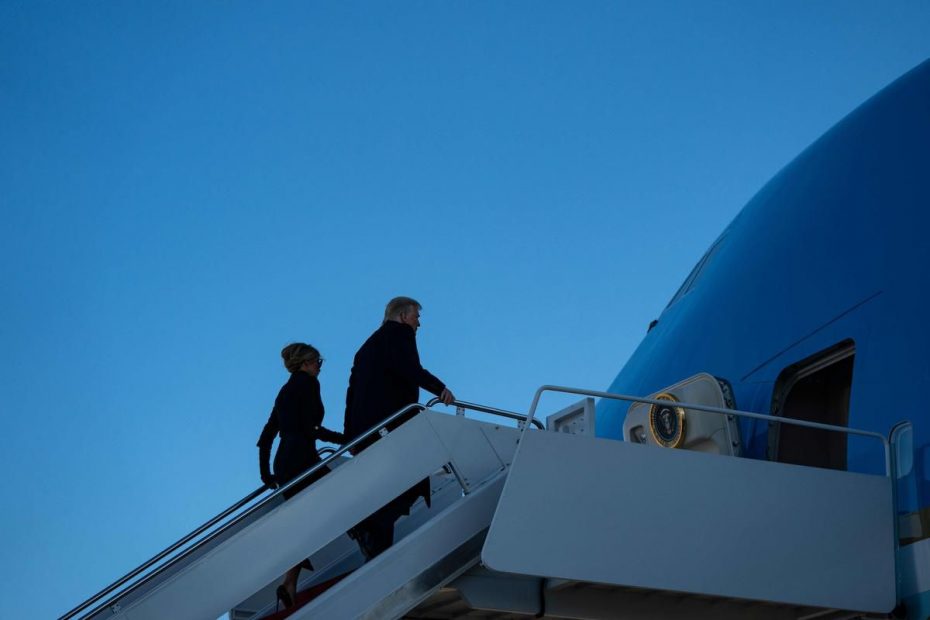 An international drug smuggler who exported more than $1.7 billion of marijuana from Canada into the U.S. is one of the convicted criminals whose sentence was commuted by former American President Donald Trump.

Jonathan Braun, 35, of New York, was convicted on Nov. 3, 2011, in the Eastern District of New York of conspiracy to import marijuana from Canada and money laundering conspiracy.

Prosecutors said he worked for a variety of Canadian organized crime groups, including Hells Angels who worked on the Ontario-Quebec border.

While behind bars last June, Braun was sued by New York State attorney general, Letitia James and the Federal Trade Commission for allegedly helping run a business that made predatory loans to small businesses and threatening people who fell behind in payments.

Braun’s lawyer — Alan Dershowitz — who was a part of Trump’s legal team at his first impeachment hearing, did not return calls from the Star.

Braun’s sentence was commuted by Trump on Jan. 19, the last full day of his presidency.

He was convicted after federal prosecutors said Braun operated the ring between November 2007 and mid-2010, smuggling more than $1.7 billion of marijuana south from Canada into New York State.

In her lawsuit filed last June, James alleges Braun told business owners who were behind in their loan payments things like “I will take your daughters from you,” “I know where you live. I know where mother lives,” “I am going to make you bleed” and “Be thankful you’re not in New York, because your family would find you floating in the Hudson.”

James called Braun’s lending business “predatory” and said it “threatened violence and kidnapping” while charging annual interest rates of up to 4,000 per cent.“Small businesses are the backbone of our economy, so it is unconscionable that these modern-day loan sharks not only preyed on hardworking business owners with fake loans, but threatened violence and kidnapping,” James said in a prepared statement.

As Braun awaited sentencing in the marijuana smuggling case, Braun’s legal counsel reportedly told court that he had found work “as a manager and risk analyst at a private lending company.”

After he was indicted in 2010, Braun fled New York for an undisclosed location in Canada by driving a rented car with an associate to the Canadian border, and then crossing by a motorless boat at night, while dressed in black, according to the U.S. Justice Department.

He was eventually arrested after moving back to the U.S.