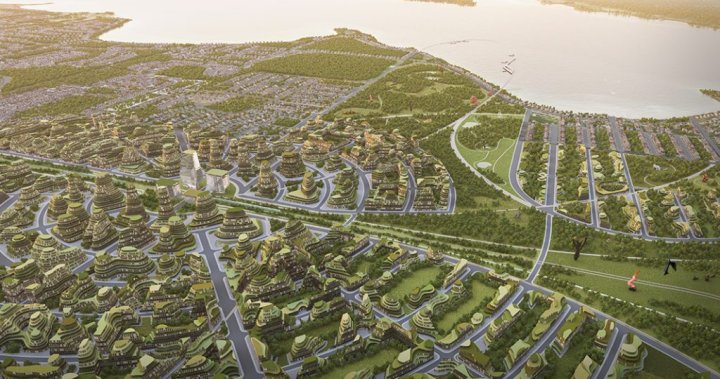 The Town of Innisfil, Ont., is looking to speed up the construction of its new futuristic transit hub, dubbed the Orbit.

During Wednesday’s town council meeting, a staff report was presented to councillors that included a draft ministerial zoning order, which controls the use of land and sets requirements for developments.

Read more:
Innisfil has plans for a futuristic development

If town officials receive a ministerial zoning order, they say they can speed up the Orbit’s planning process and start construction quicker, as well as solidify investment and support economic recovery as the municipality continues into the second wave of the COVID-19 pandemic.

“This critical infrastructure will connect our growing community to others and requesting an MZO will help bring this forward-thinking-transit hub to life sooner,” Innisfil’s growth director, Tim Cane, said in a statement.

Town officials say the land outside the area will be addressed in the future through another plan.

Officials are asking Innisfil residents to review the draft ministerial zoning order and provide feedback online by the end of Oct. 26.

Town staff are expecting to report back to Innisfil council on Nov. 4 with a final order recommendation based on feedback from council and other stakeholders.

The Orbit will be a community that combines “small town and rural lifestyles” with the “benefits of urban living” and will have a new GO station at its centre.

Toronto-based architecture firm Partisans created the vision for the project, while Vaughan-based developer the Cortel Group has partnered with the Town of Innisfil to bring that vision to life.

The new transit hub and Orbit community will be built around the area of the 6th Line and east of 20th Sideroad. 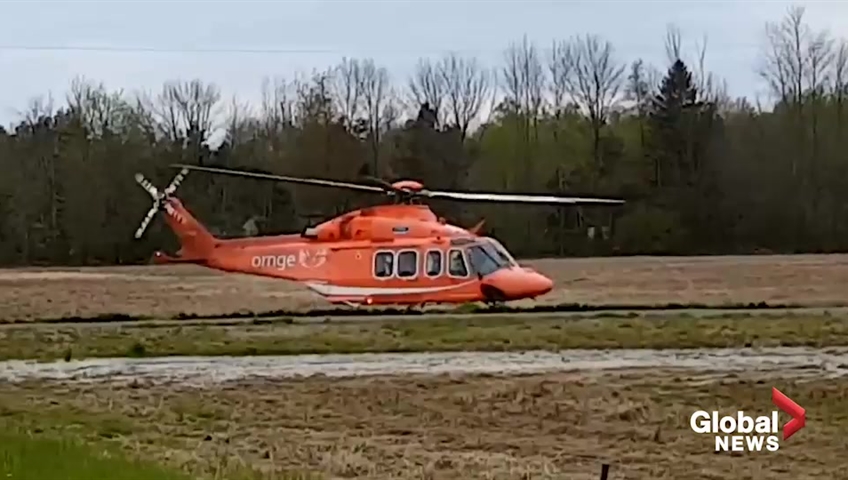