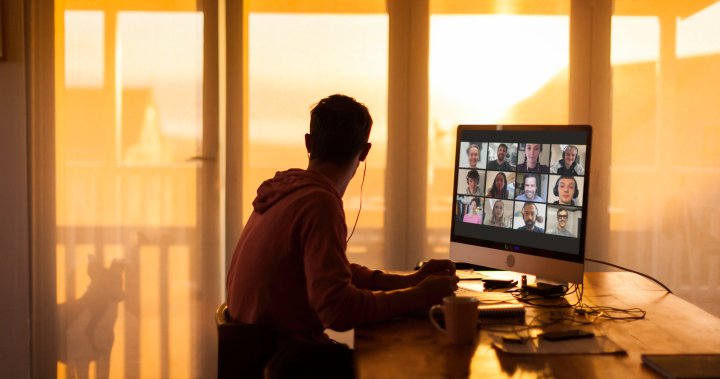 The Canadian Mental Health Association is urging Ontario to prioritize the sector in its upcoming budget as a new poll suggests the second wave of the COVID-19 pandemic has eroded residents’ already fragile emotional well-being.

The plea comes after the third round of polling from the association’s Ontario branch, which sheds light on how those in the province have coped as the pandemic wears on.

“It’s very worrying to see the trend lines on the mental health of Ontarians decreasing as significantly as they have since our last poll,” Camille Quenneville said in an interview. “…As service providers, it’s very alarming to think about what we’ll need to do to support the population. The service demands will be very significant.”

Read more:
‘It is a parallel pandemic’: What loneliness does to our mental health

The poll suggests only 35 per cent of Ontarians consider their mental health to be “very good” or “excellent,” compared to 52 per cent in the first round of polling in May.

It also shows nearly 80 per cent of respondents believe there will be a “serious mental health crisis” post-pandemic, compared to 66 per cent in August and 69 per cent in May.

The poll also found respondents were getting more isolated. Fifty-seven per cent reported feeling lonelier since the pandemic began, with 47 per cent saying they wish they had someone to talk to. And 36 per cent said they are “often, very often or almost always lonely.”

Quenneville said those statistics are of particular interest.

“Not a lot of people would talk about loneliness before the pandemic. And if they did, it was often in the context of a senior citizen whose spouse had passed, whose peers and friends are gone,” she said, adding it was surprising to see so many people of all ages reporting loneliness.

She said such feelings are closely tied to poor mental health.

Service demands have been high throughout the pandemic, Quenneville said, and she only expects them to rise as society inches toward normalcy.

“A lot of people will struggle in the aftermath of the pandemic because they will be coming to terms with what they’ve lost,” she said. “And for a lot of people, it will be anxiety provoking to go back to their regular routine.”

Read more:
Have Canadian cannabis users increased their usage during the pandemic?

She said that’s why it’s important the government pour more money into the sector in its second pandemic-era budget, set to be released March 24.

“The wait times across Ontario are astronomical,” Quenneville said. “And that’s true from children and youth right through to senior citizens. So very significant funding in the wait time strategy is very key for us right now.”

The province’s health ministry, which oversees mental health services, said it has invested “up to $194 million in emergency funding for mental health and addictions services” in response to the pandemic.

It said the funding has helped more than 57,000 Ontarians access services.

The poll commissioned by CMHA Ontario was conducted by Pollara, and surveyed 1,004 Ontarians online between Feb. 19 and 22.

The polling industry’s professional body, the Marketing Research and Intelligence Association, says online surveys cannot be assigned a margin of error because they do not randomly sample the population. 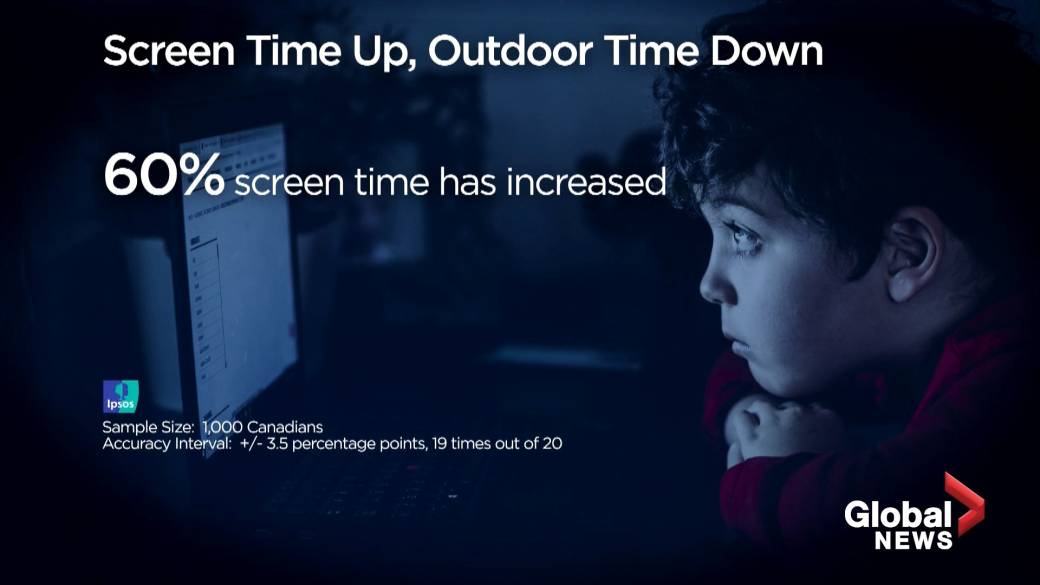 4:36
60% of Canadians say their screen time has increased during pandemic: Ipsos poll

60% of Canadians say their screen time has increased during pandemic: Ipsos poll