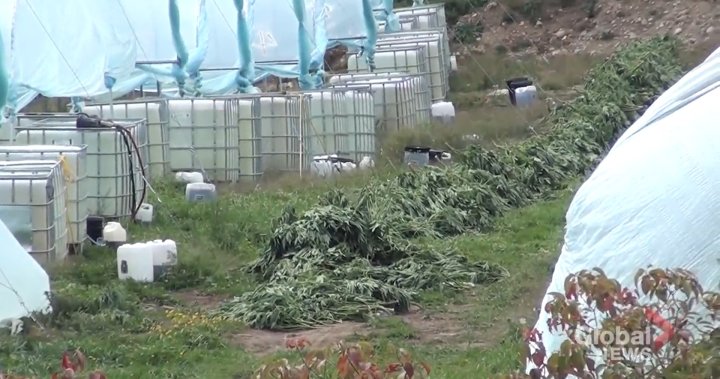 Two Toronto individuals are facing charges following a cannabis bust on Sept 1. at a rural property in the Municipality of Trent Hills, where police reportedly seized almost $870,000 worth of cannabis plants.

According to OPP, members of the Northumberland and Peterborough Community Street Crime Unit (CSCU), along with members of the OPP, executed the search warrant at around 11:30 a.m. Police said they also received help from the Emergency Response Team (ERT) and a canine unit.

According to police, as a result of the search warrant, 870 cannabis plants were seized, along with a pellet gun.

Police have estimated the total street value of the plants to be approximately $870,000.

Facing charges of cultivation, propagation and harvesting more than four plants at one time in a dwelling house are 38-year-old Guangquan Liang and 33-year-old Wanling Liang, of Toronto.

Police said the two accused are scheduled to appear at the Ontario Court of Justice in Cobourg on Nov. 4. 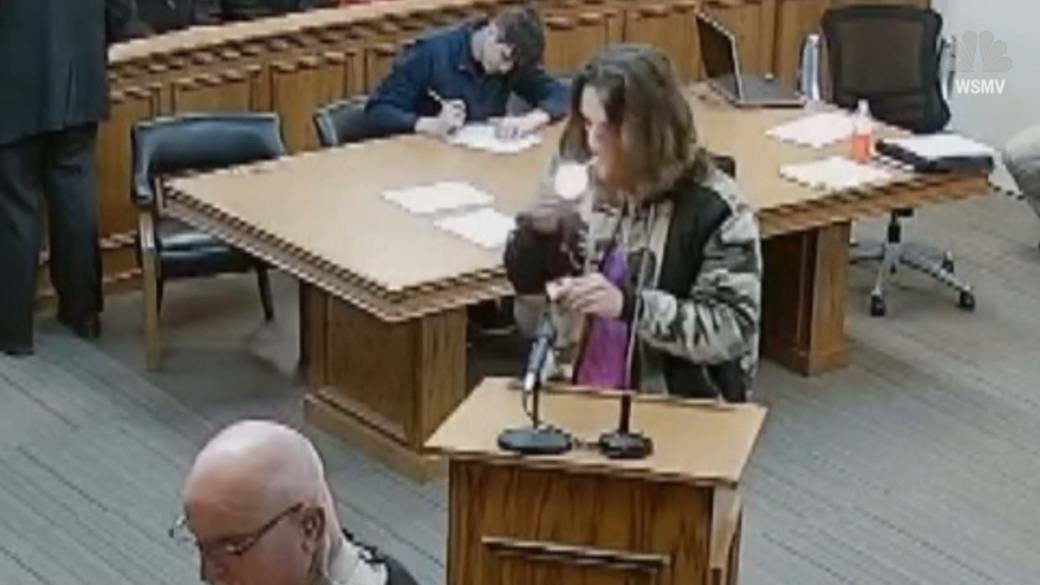