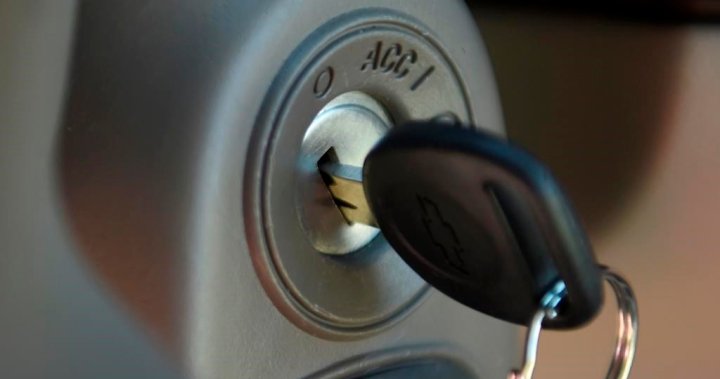 Police in Peterborough and the surrounding area laid several impaired driving charges on the weekend.

In the city on Saturday night, Peterborough Police Service received a call from a concerned motorist of a man allegedly passed out in the driver’s seat of a vehicle at the intersection of Lansdowne Street and Ashburnham Drive.

Police found the vehicle at the intersection.

Justin McWhinnie, 28, of Norwood, was charged with impaired operation of a motor vehicle by drugs.

He was released and is scheduled to appear in court in Peterborough on Nov. 25.

Peterborough County OPP reported two incidents. One was Sunday afternoon involving a two-vehicle collision on Hwy. 7 near the city. No injuries were reported but one driver was found to be under the influence of alcohol.

She was released and will appear in court in Peterborough on Dec. 15.

On Friday evening around 6:30 p.m., OPP located a vehicle in a ditch following a collision on Miller Road in Selwyn Township.

The uninjured driver was found to be under the influence of alcohol.

Robert Wringe, 31, of Peterborough, was arrested and charged with operation while impaired — alcohol.

He will appear in court in Peterborough on Dec. 17. 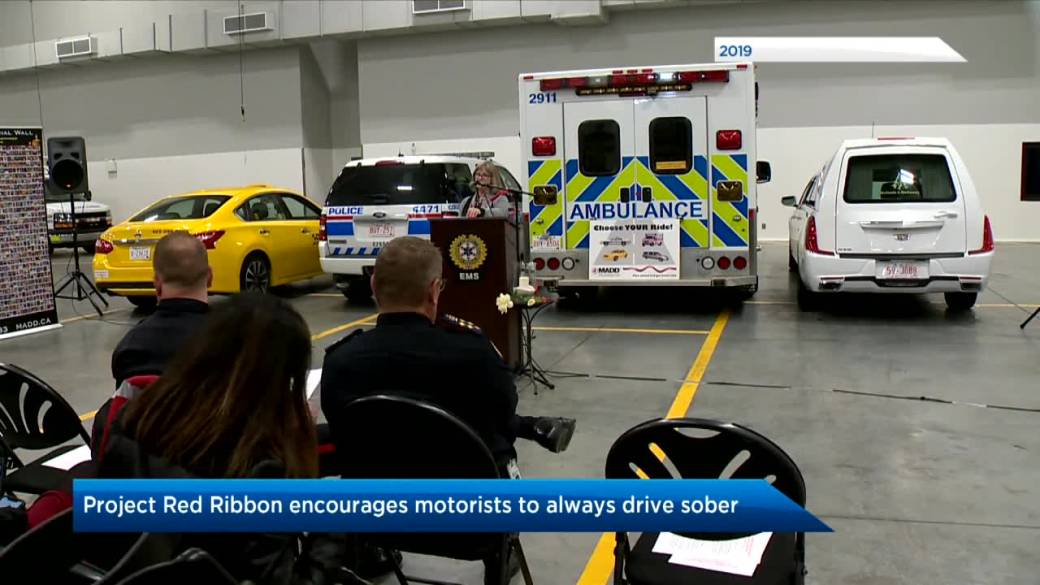