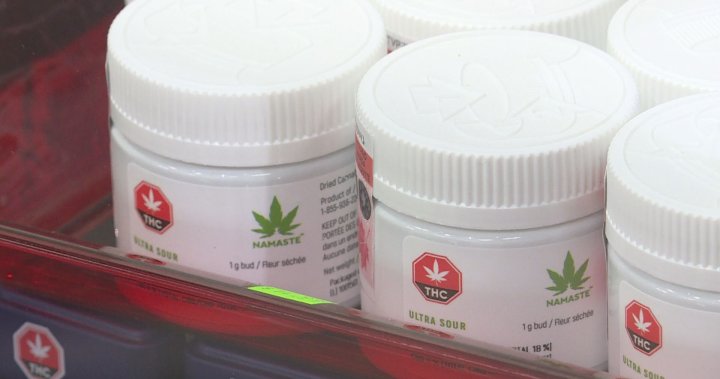 At a time when so many businesses are feeling the financial pinch due to the COVID-19 pandemic, one Edmonton cannabis shop says it is seeing significant growth in sales.

Miller said the increase is due to a few key factors.

He said the lower prices stem from products he receives from certain licenced producers. The change has brought in new customers.

“We’ve actually had numerous customers come in and say that they are no longer going to their guy. They don’t want to take the chance because it’s not worth it anymore now that the prices are where they’re at now,” Miller said.

Recent numbers from Statistics Canada show household spending across the country for recreational cannabis is up to $648 million in the second quarter of 2020 compared to $558 million in the first quarter. 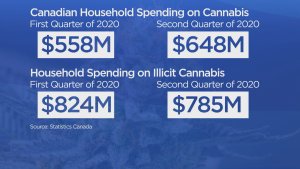 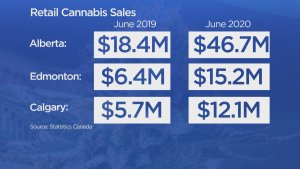