Saskatchewan police cracking down on impaired driving during May


Police forces around Saskatchewan are stepping up efforts during May to catch impaired drivers.

Along with drunk drivers, police will be looking for those impaired by cannabis.

“We continue to be surprised by the number of motorists who don’t seem to know or care that driving under the influence of cannabis is illegal and dangerous,” Patrick Foster, a Saskatoon Police Service drug recognition evaluator, said in a statement Friday.

“Our team is highly trained to determine impairment through field sobriety testing techniques. Driving impaired, because of any substance, is never worth the risk.”

The crackdown is part of SGI’s traffic safety spotlight, which focuses on different traffic violations monthly.

SGI said impaired driving remains the leading cause of death on Saskatchewan roads.

In 2020, 32 people died and 371 were injured in impaired driving crashes, according to preliminary data from SGI.

“No one should ever lose their life to a poor decision made by an impaired driver,” said Penny McCune, chief operating officer of SGI’s auto fund.

“The past year has taught us about the importance of looking out for each other. Let’s all keep that in mind.  If you’re drinking or using drugs, please don’t drive.”

The penalties for impaired driving are severe, according to SGI.

For Criminal Code offences, a driver receives an immediate roadside suspension, which lasts until the charges are resolved in court.

The vehicle is automatically impounded for 60 days, which SGI said is reduced to 30 days once it has received notification of a blood alcohol content reading of less than .16.

A conviction results in the requirement to take an impaired driver education course. It may also be mandatory to have an ignition lock installed on a vehicle for at least one year.

SGI said along with any legal fees and court costs, the financial penalties are costly for a first offence.

The mandatory minimum fine under the Criminal Code is $1,000 along with the possibility of prison time.

There is a financial penalty of at least $1,250 under Saskatchewan’s safe driver recognition program, a mandatory ignition lock at a cost of roughly $1,350 and impounding fees for the vehicle — approximately $815 for 30 days.

In addition to alcohol and cannabis, certain prescription drugs can affect someone’s ability to drive. SGI recommends people check with their health professional to determine if their medication could cause driving impairment. 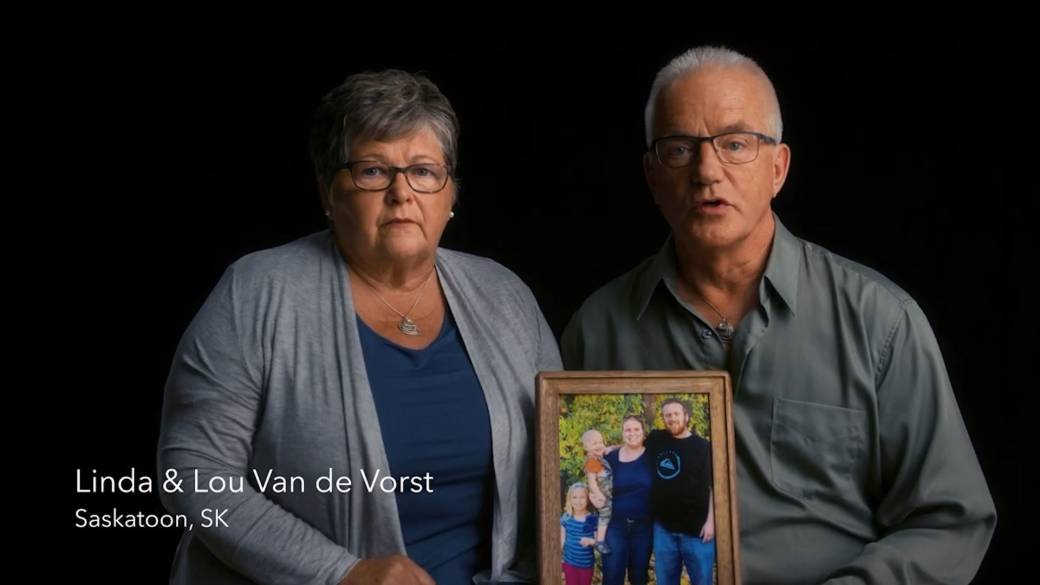