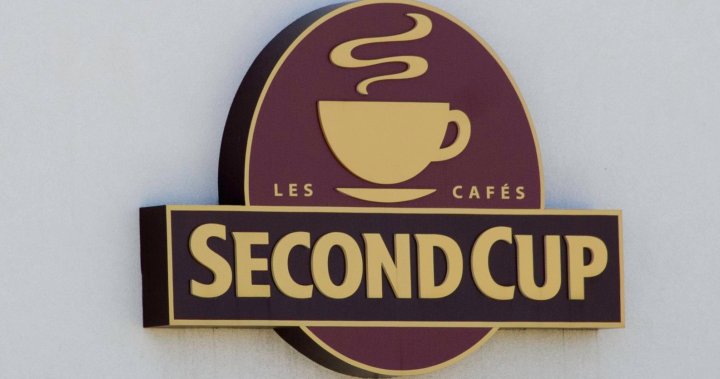 Foodtastic CEO Peter Mammas said Monday the company is buying the Canadian coffee retailer and roaster from Aegis Brands Inc. in part for its national infrastructure.

“Second Cup has operations teams across Canada and we want to take our other brands out of Quebec and Ontario and into other parts of Canada, so we’re going to use that platform to do it,” Mammas said in an interview.

“It gives us more of a national footprint.”

Foodtastic will begin selling Second Cup coffee in all of the company’s 130 restaurant locations within six months of acquiring the chain, Mammas said.

The company also plans to expand the coffee chain to about 300 locations within 36 months, up from 190 locations currently, he said.

But the store count will likely drop before the expansion begins, Mammas said, as Second Cup first goes through a “stabilization period.”

Currently, the coffee shop’s locations are concentrated in downtown cores, malls and transit locations, he said.

Those locations are struggling the most, Mammas said, while the chain’s suburban counterparts are fairing better.

Some unprofitable locations will likely close, though they could reopen as one of Foodtastic’s other brands, he said.

“Some locations look great but others look like they’re still in the ’80s,” he said. “They haven’t been renovated and they look a little worn out.”

“Our balance sheet is very strong and we’re really well-financed,” Mammas said. “I think it’s going to be easier for the franchisees to secure the capital required to renovate.”

“By mid to late next year we’ll probably be reopening locations, and we definitely want to be coast to coast,” Mammas said.

“Our main focus is to keep as many Second Cups open until mid 2022,” he said. “After that we’re confident the brand itself will do well and at that point we’ll start expanding.”

Aegis Brands said the sale will strengthen its balance sheet and allow it to accelerate its growth strategy through acquisitions.

“We are pleased that the Second Cup brand and franchisees have the opportunity to evolve with a new Canadian partner,” Steven Pelton, president and CEO of Aegis, said in a statement.

The Second Cup Ltd. changed its name to Aegis Brands as part of a plan to diversify beyond coffee shops.

“This is a pivotal moment for Aegis Brands,” Pelton said. “We are excited about the opportunity to uncover new opportunities for growth.” 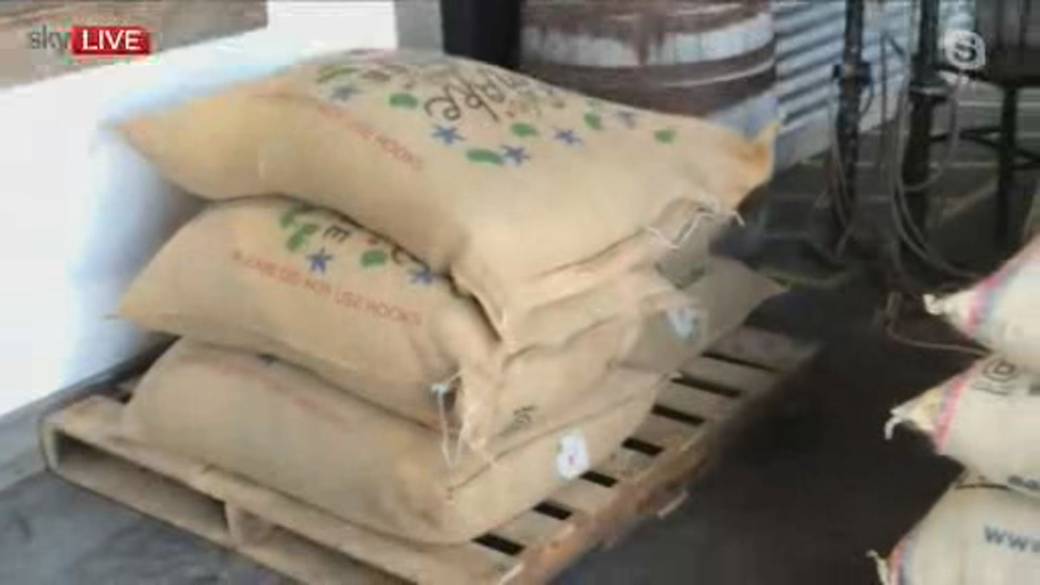 5:09
Brewing the perfect cup of coffee