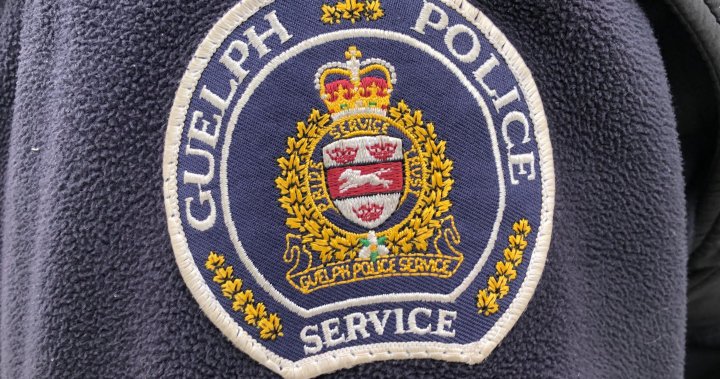 Guelph police say a suspect wanted in connection with a metal pipe attack was found by officers on Wednesday while they were responding to an overdose call.

Emergency crews were dispatched to the area of Silvercreek Parkway and Speedvale at around 10 p.m. for reports of two people overdosing outside.

Police said one of them was wanted in connection with a violent robbery that happened in downtown Guelph on Monday.

A man was reportedly beaten with a metal pipe after he was robbed of his cash, marijuana, cellphone, and tablet.

Police found the victim on the sidewalk near Carden and Wyndham streets just after 3:30 a.m. At the time, police said they were looking for three suspects.

1:00
Footage, audio of 911 calls from Kitchener shooting released by police

Footage, audio of 911 calls from Kitchener shooting released by police

The suspect who was found during the overdose call declined medical attention but was still taken to hospital to be cleared by health officials.

Police said the 37-year-old is charged with robbery, aggravated assault and two counts of breaching his probation.

He’s scheduled to have a bail hearing on Thursday.