In On Property, Rinaldo Walcott traces the history of abolition — and the present-day cry to abolish the police — as well as the relationship between policing and property. Walcott is the director of the Women and Gender Studies Institute and an associate professor at… Read More »Why abolition in our time should go far beyond defunding the police 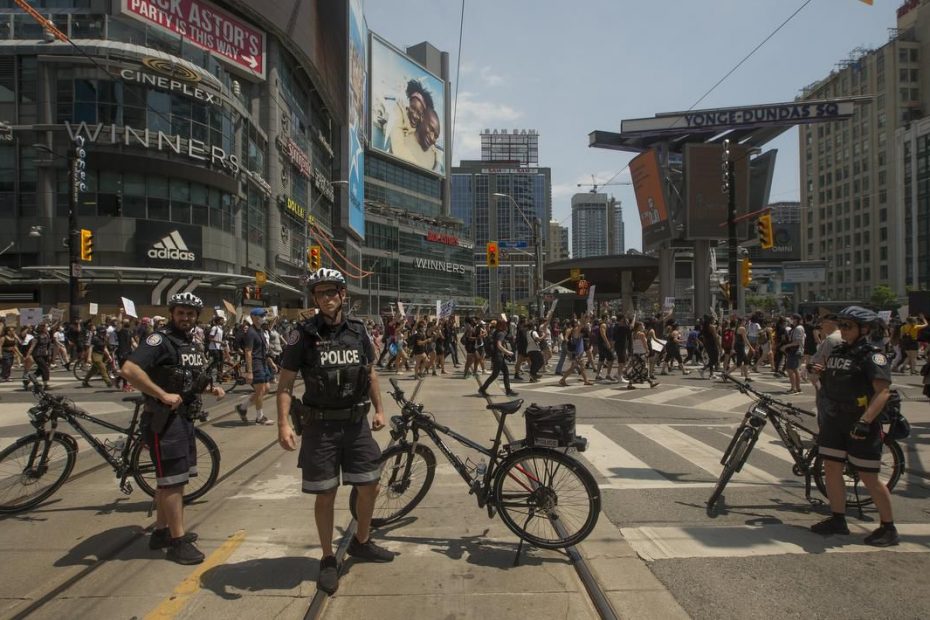 Here is the status of calls to disarm, defund and reform Ontario police amid anti-racism protests

The growing outrage over anti-Black and anti-Indigenous racism in Canadian policing — reflected in higher use-of-force rates, higher arrest rates, over-representation in jails and prisons and failure to investigate crimes particularly when the victims are Indigenous women and girls — has renewed the public push… Read More »Here is the status of calls to disarm, defund and reform Ontario police amid anti-racism protests 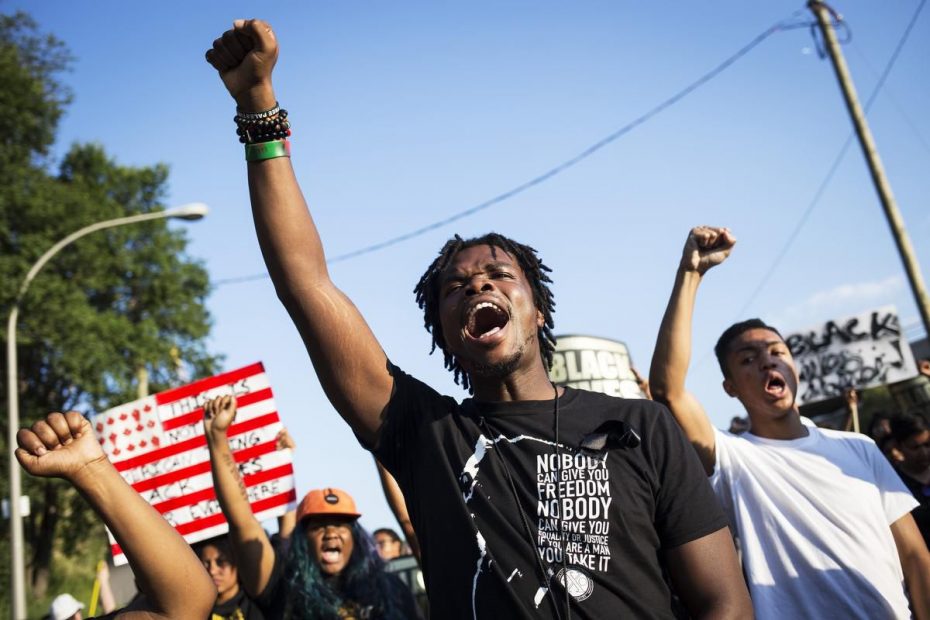