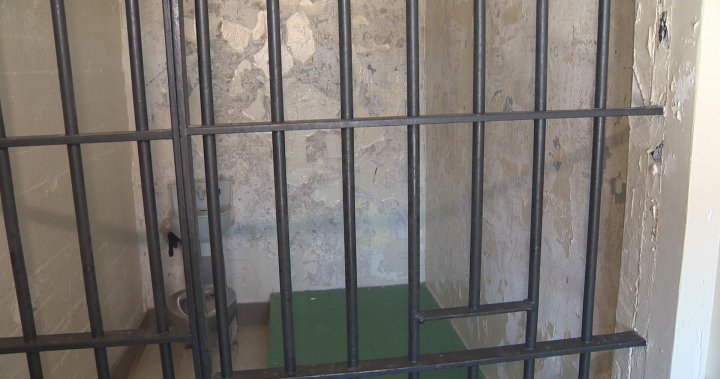 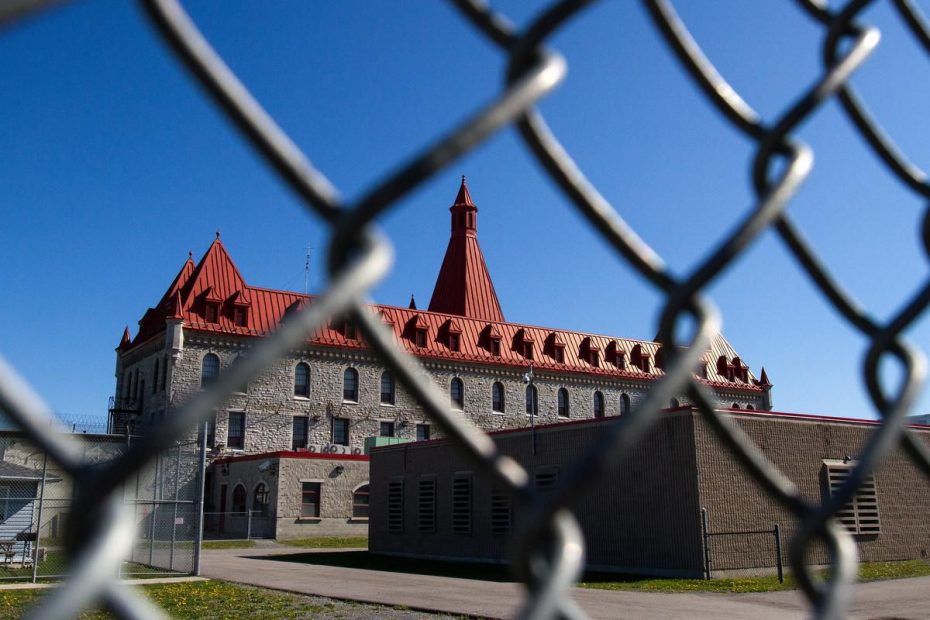 It was 11:35 at night when the drone with the package marked “HITMAN” was seen hovering over the limestone walls of Collins Bay Institution in Kingston. Such sightings aren’t uncommon. An Access to Information search by the Star found there were 27 reported incidents in… Read More »Smugglers’ drones buzzed this Kingston prison dozens of times in 2019, Star finds 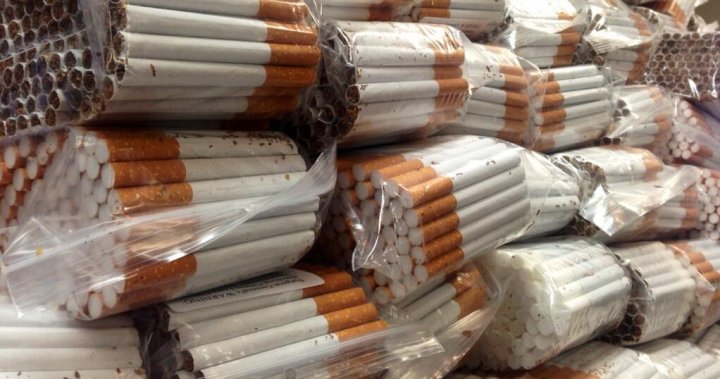 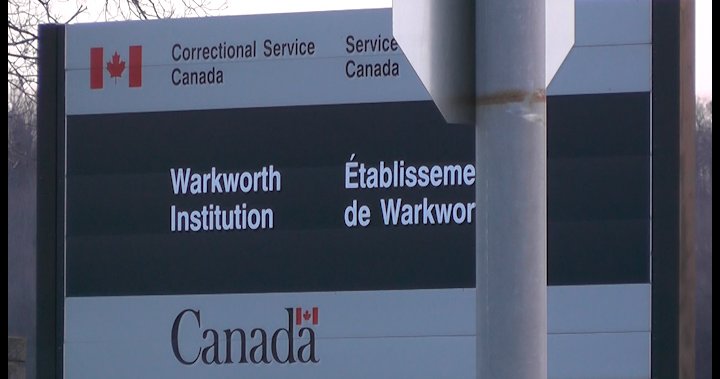 More than $665,000 in contraband seized at Warkworth Institution in September – Peterborough

More than $665,000 worth of contraband was seized from Warkworth Institution during the month of September, the Correctional Service Canada reports. In a release issued on Friday, the CSC stated a “significant” quantity of contraband was seized in the medium-sized federal prison about 60 kilometres… Read More »More than $665,000 in contraband seized at Warkworth Institution in September – Peterborough 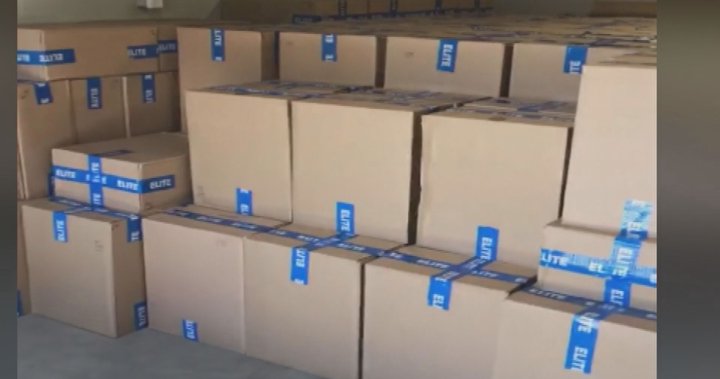 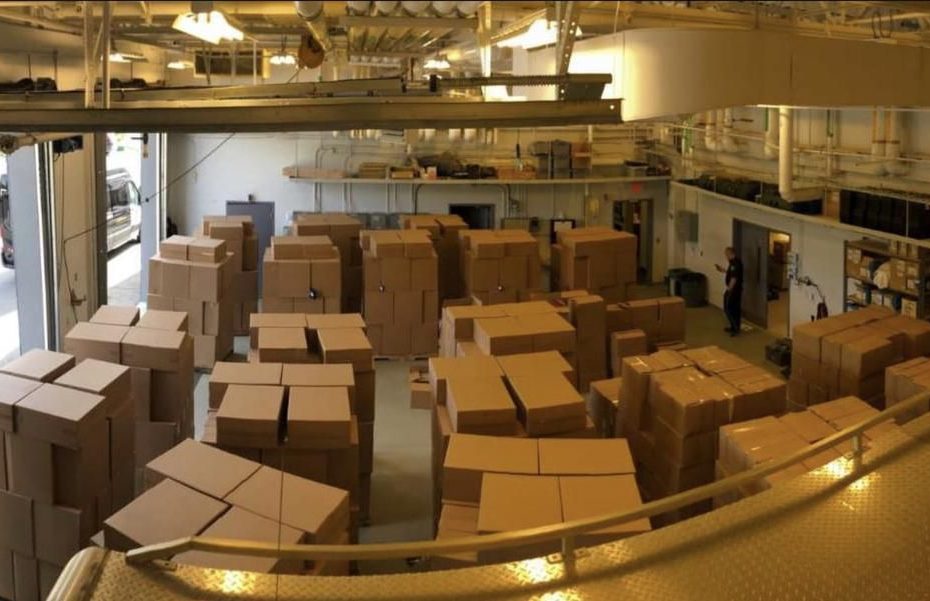 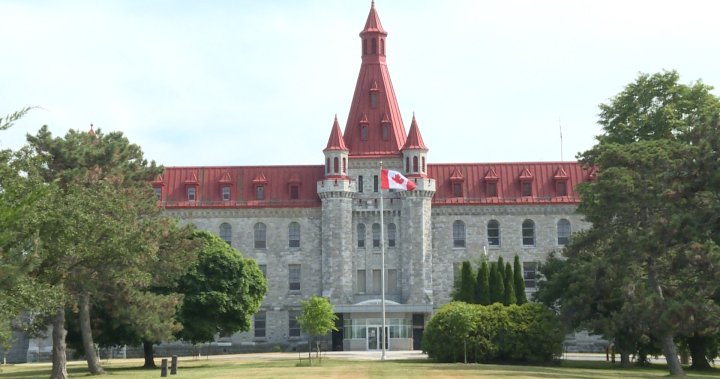 Kingston Police, the OPP and officers with the correctional service of Canada spent Tuesday searching the Collins Bay Institution property for a downed drone, believed to have been used in an alleged attempt to deliver contraband over the prison walls. According to the OPP, a… Read More »Drone sighting at Kingston, Ont., prison sparks all day search – Kingston