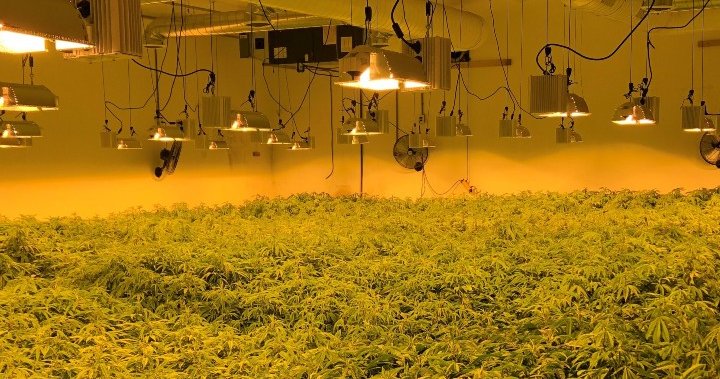 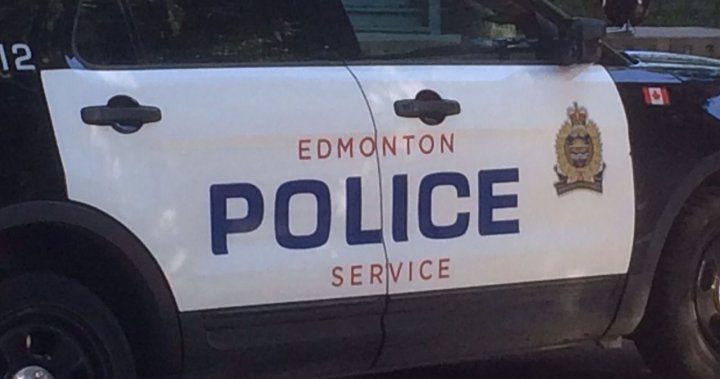 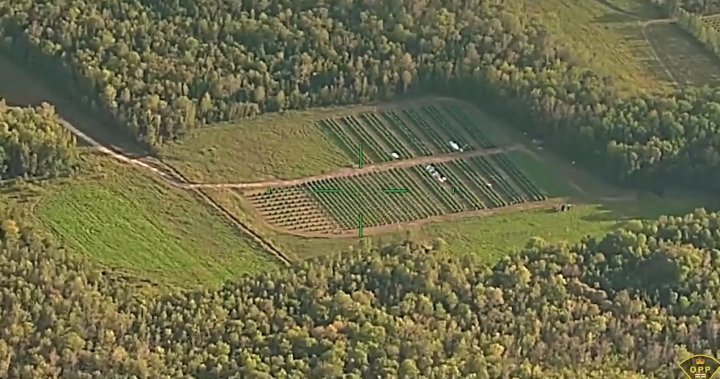 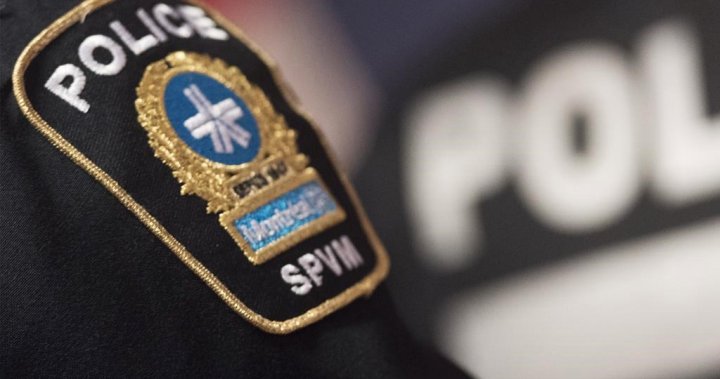 Montreal police carried out raids at 17 homes and seized more than 1,000 marijuana plants in connection with the dismantling of an allegedly illegal cannabis network. The police force said in a statement the searches took place in Montreal, Laval and Saint-Lazare on Tuesday morning.… Read More »Sweeping raids at Montreal-area homes lead to seizure of more than 1,000 cannabis plants – Montreal 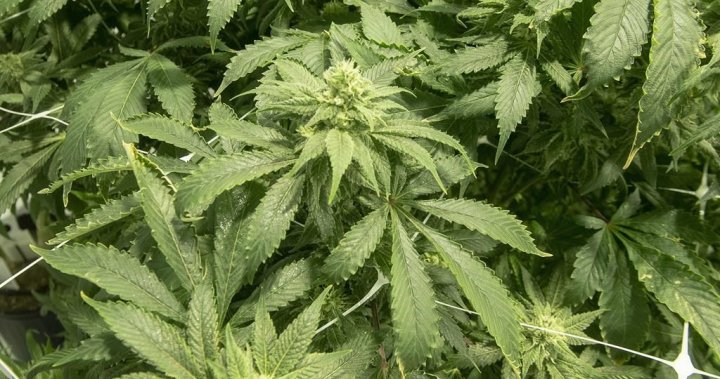 Four people face charges after police seized cannabis plants at a property in Lindsay, Ont., on Wednesday. According to the City of Kawartha Lakes Police Service, as part of an investigation, offices executed a Cannabis Act search warrant on Highway 35 South in Lindsay. Read… Read More »4 arrested after 2,300 cannabis plants seized from farm near Lindsay, Ont. – Peterborough 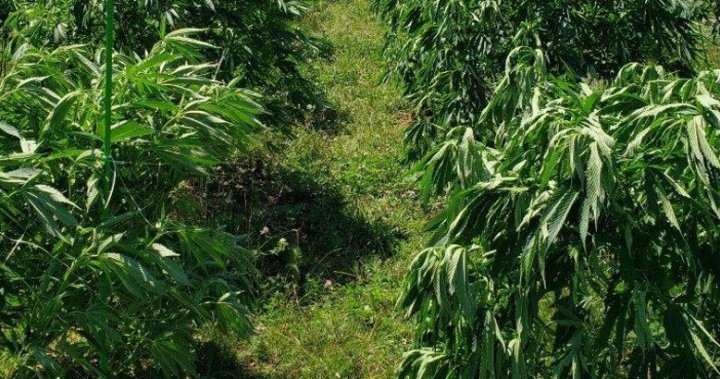 7 arrested in seizure of 5,000 cannabis plants in Addington Highlands: OPP