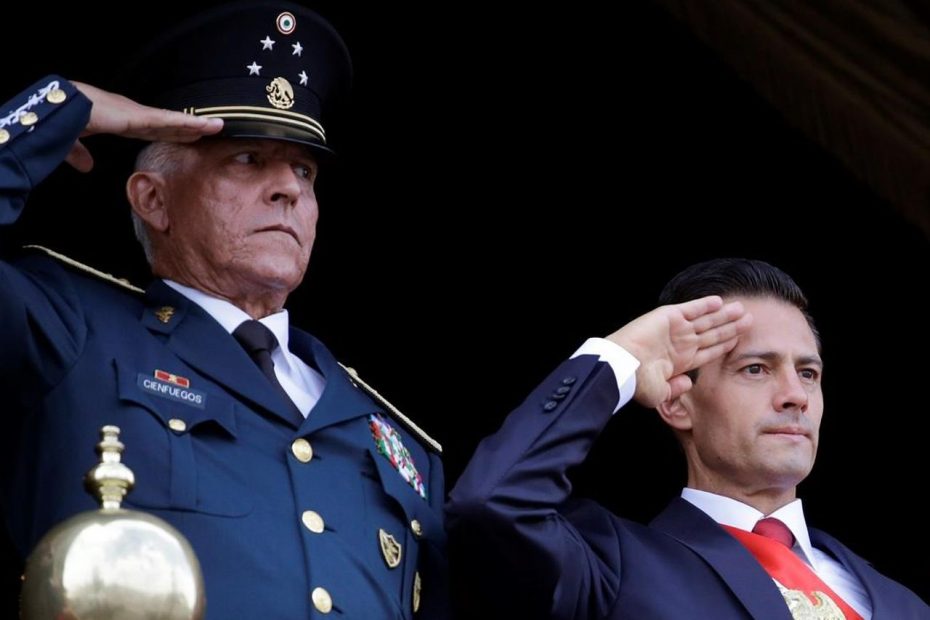 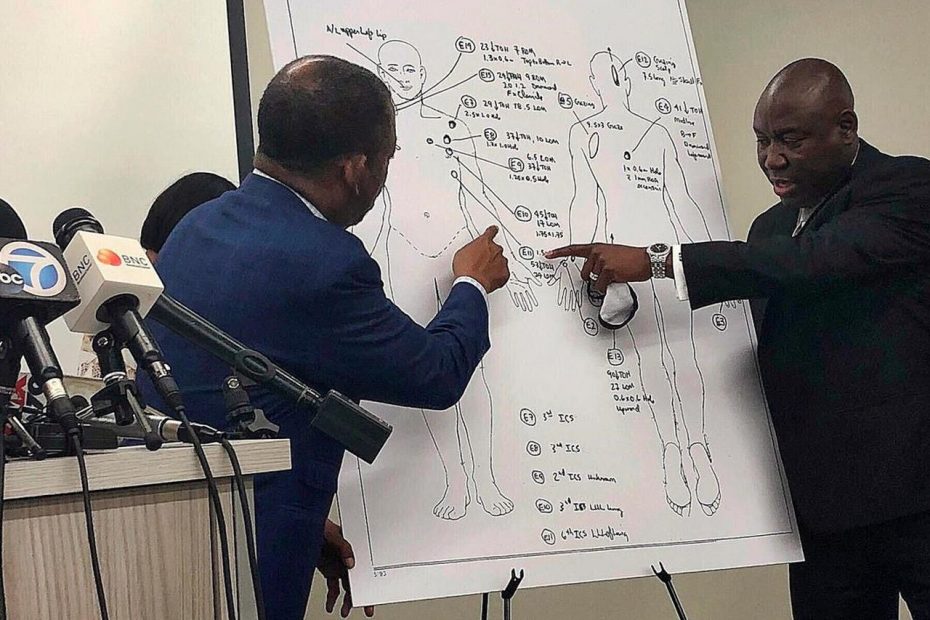 LOS ANGELES – A Black man shot and killed by Los Angeles County sheriff’s deputies was wounded 16 times in the front and back, according to an autopsy that doesn’t shed any light on whether he was on the ground when he was shot. Dijon… Read More »Autopsy finds LA deputies shot Black man 16 times 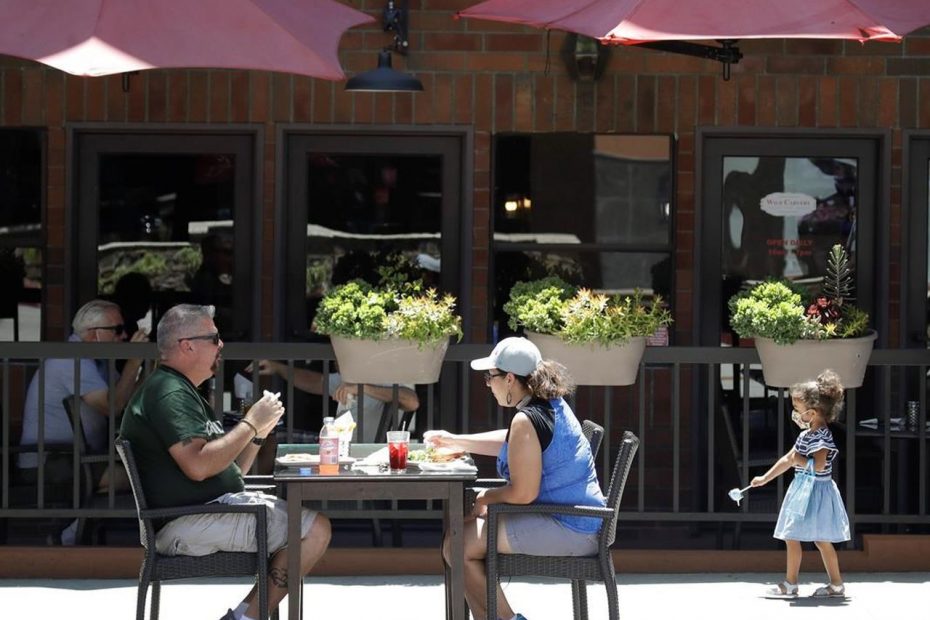 LOS ANGELES – More of California was cleared to reopen additional businesses Tuesday, including most of the San Francisco Bay Area and one of Southern California’s largest counties, as coronavirus infection rates have fallen to their lowest level of the pandemic. Dr. Mark Ghaly, the… Read More »California reopens more widely as infections hit lowest rate 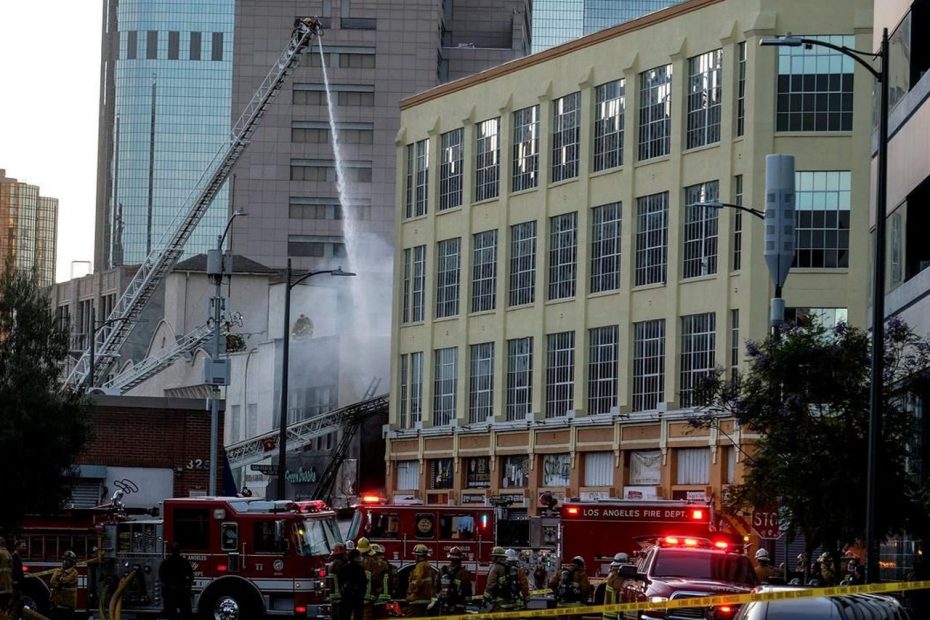 LA prosecutor files charges in May explosion that injured 12

LOS ANGELES – The Los Angeles city attorney has filed dozens of criminal charges alleging fire code and safety violations against the owner of a building that exploded in the city’s downtown and injured 12 firefighters, officials announced Friday. The owner of the building faces… Read More »LA prosecutor files charges in May explosion that injured 12