MINNEAPOLIS – A federal judge ruled Friday that the election for Minnesota’s 2nd Congressional District should proceed in November as originally scheduled, despite the recent death of a third-party candidate. Democratic U.S. Rep. Angie Craig asked the judge to require that the election be held… Read More »Judge: Minnesota 2nd District election to take place Nov. 3 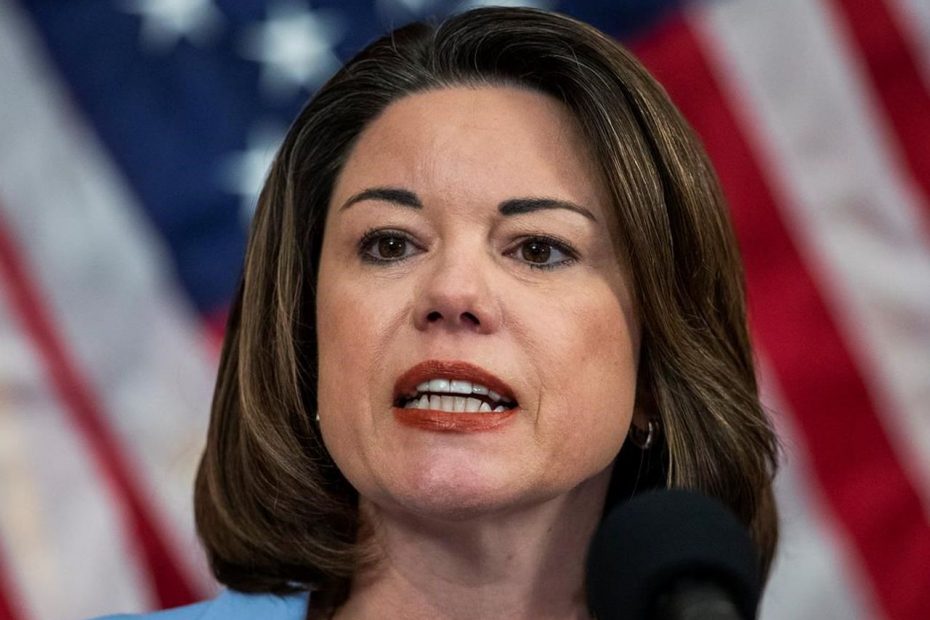 US Rep. Craig asks supporters to vote despite snag in race

MINNEAPOLIS – A Minnesota congresswoman whose race has been roiled by the death of a third-party candidate urged supporters Friday to vote for her and the rest of the Democratic ticket on the November ballot, even though votes in her race won’t count under current… Read More »US Rep. Craig asks supporters to vote despite snag in race