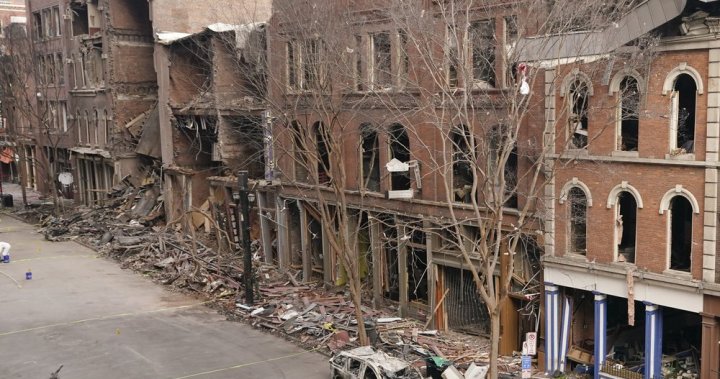 More than a year before Anthony Warner detonated a Christmas Day bomb in downtown Nashville, officers visited his home after his girlfriend told police he was building bombs in a recreational vehicle at his residence, according to documents. But they did not make contact with… Read More »Nashville explosion: Suspect’s girlfriend told police he was building explosives in 2019 – National 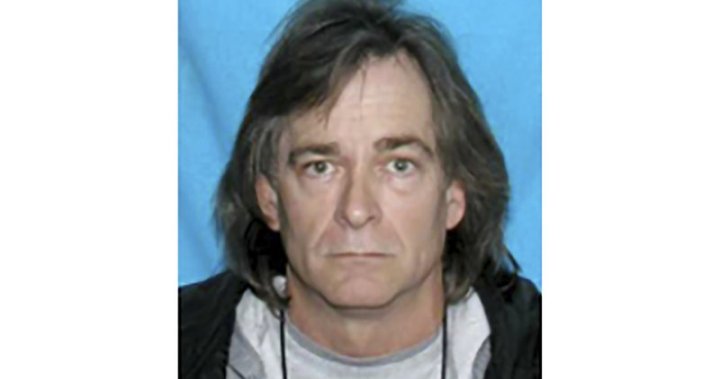 ‘The world is never going to forget me,’ suspect in Nashville explosion told neighbour – National

It seemed like a friendly chat between neighbours. Only after a bomb exploded in downtown Nashville on Christmas morning could Rick Laude grasp the sinister meaning behind his neighbour’s smiling remark that the city and the rest of the world would never forget him. Laude told The… Read More »‘The world is never going to forget me,’ suspect in Nashville explosion told neighbour – National