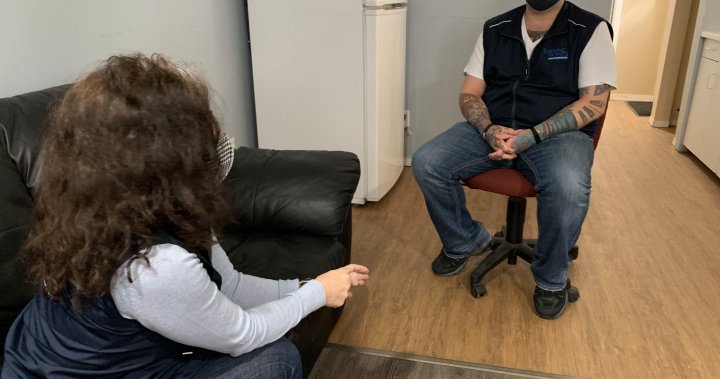 When Jacob Philp arrived at Bill’s Place in Vernon in February 2017, he was in a bad place. “I was hopeless and I was broken,” Philp told Global News. The 33-year old man was heavily addicted to drugs. He had been jailed and was even… Read More »Okanagan man shares personal story to highlight urgent need for more addiction treatment beds – Okanagan 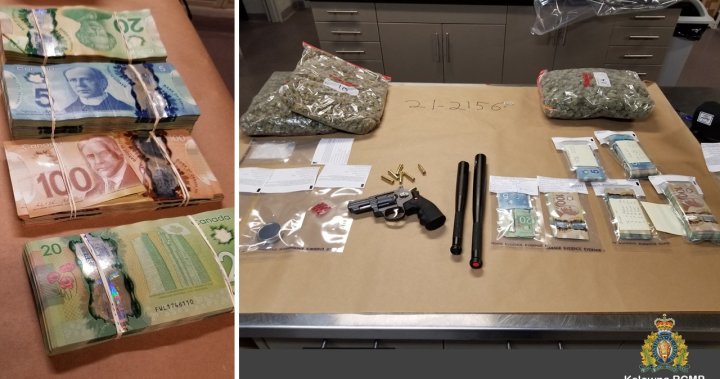 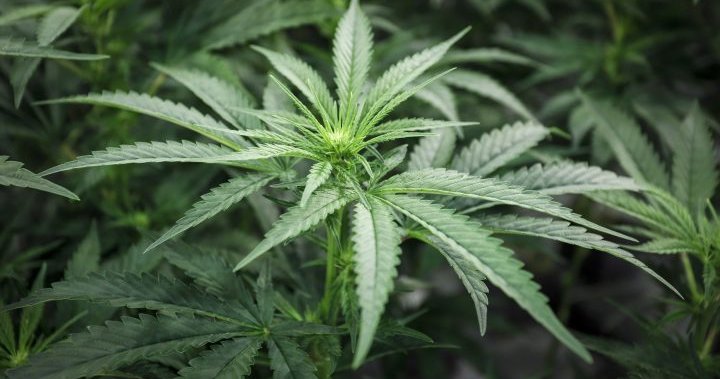 An Okanagan business has been ordered to reinstate nine employees after laying them off earlier this month following a union-organizing drive. Last week, the B.C. Labour Relations Board released a 16-page decision involving Potanicals Green Growers Inc., a cannabis-growing operation in Peachland. According to the… Read More »Labour Board orders Okanagan business to rehire laid-off employees following union drive – Okanagan 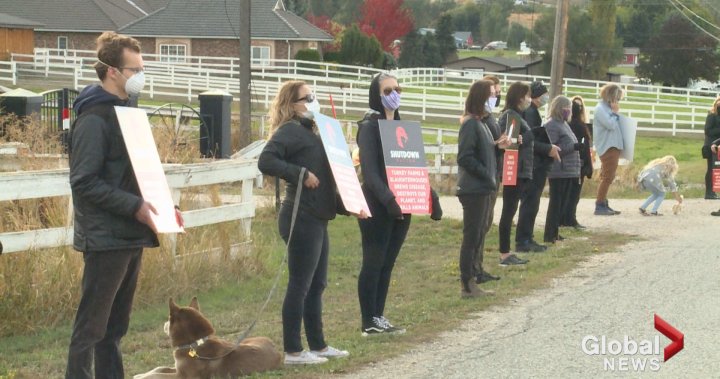 On a turkey-filled weekend, a group of activists gathered outside of a future turkey farm and processing facility to protest. “We are here today to highlight the negative impacts that will undoubtedly happen here due to the opening of a turkey farm and slaughterhouse,” said… Read More »Kelowna animal rights activists and farm owner clash at protest – Okanagan 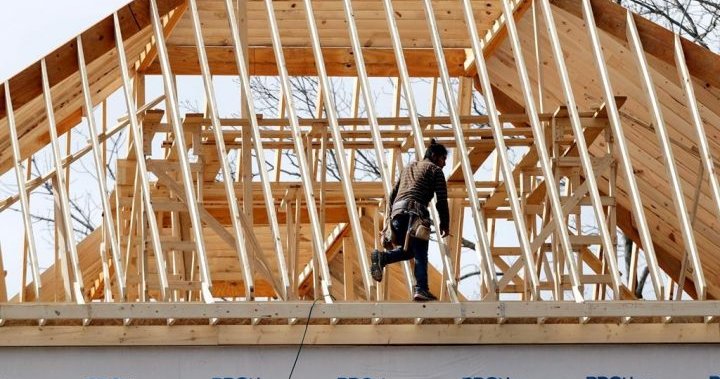 British Columbia gained 54,800 jobs in September, with more than 70 per cent of them being full-time jobs, according to Statistics Canada. B.C. has recovered 301,700 jobs since the pandemic struck, returning to 96.3 per cent of pre-pandemic employment levels. Read more: Okanagan cannabis company… Read More »Coronavirus: B.C.’s strong job recovery continued in September – Okanagan 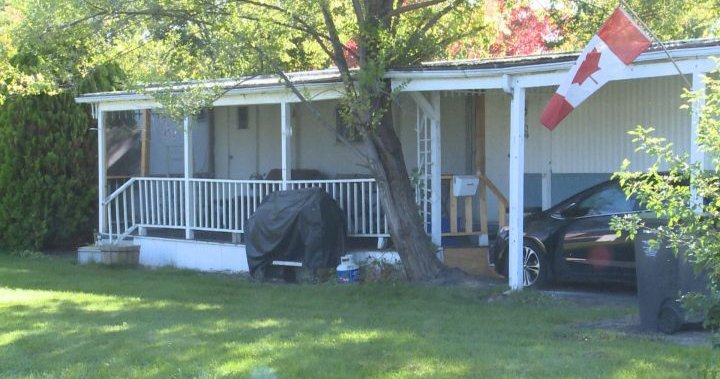 It’s a development project that has been in the works for over a decade. Now, residents at a mobile home park in Kelowna have just been notified their eviction notices are on the way. “I’m all for redevelopment, and keeping jobs and getting our economy back… Read More »Okanagan mobile home residents prepare for eviction 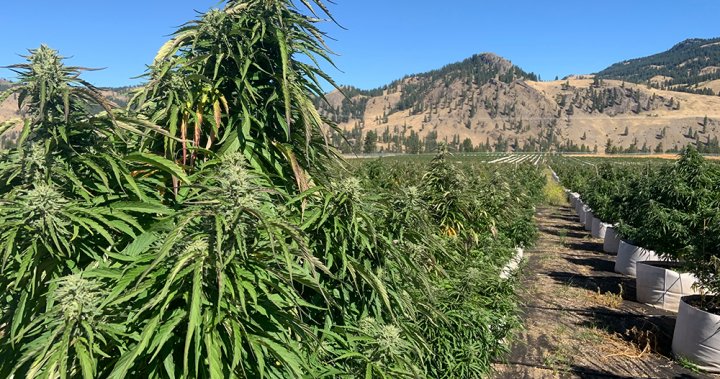