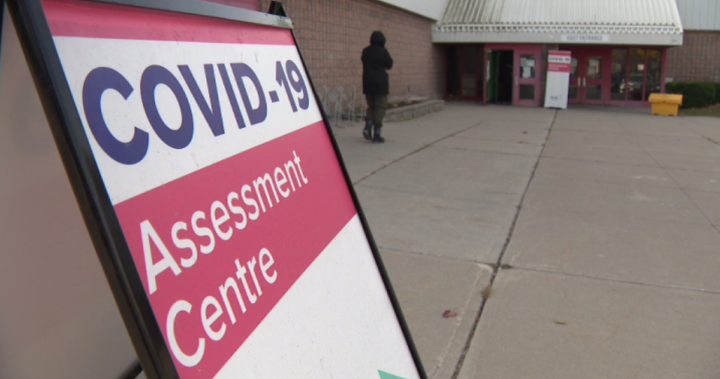 The provincial government has announced all of Ontario will be entering a provincial shutdown as of 12:01 a.m. on Dec. 26 in a bid to combat rising coronavirus cases. The restrictions will supersede previously issued lockdowns in Toronto, Peel Region, York Region and Hamilton. Officials… Read More »Here’s what you can and can’t do in Ontario during coronavirus shutdown