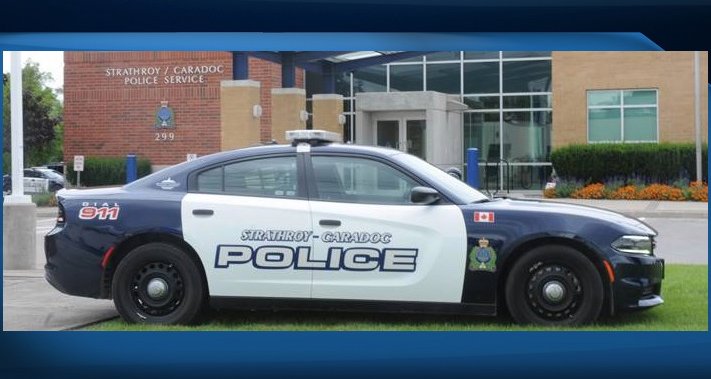 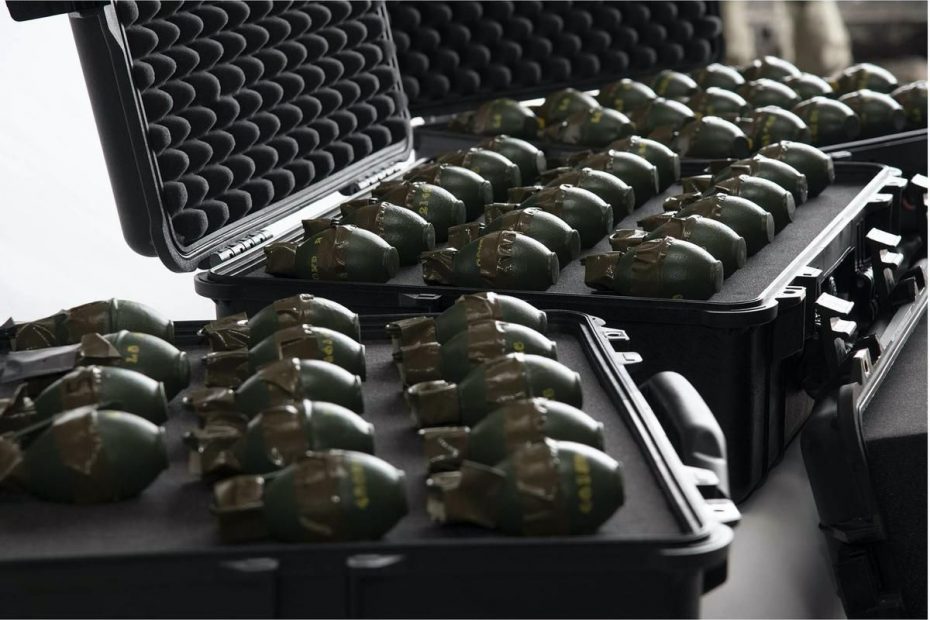 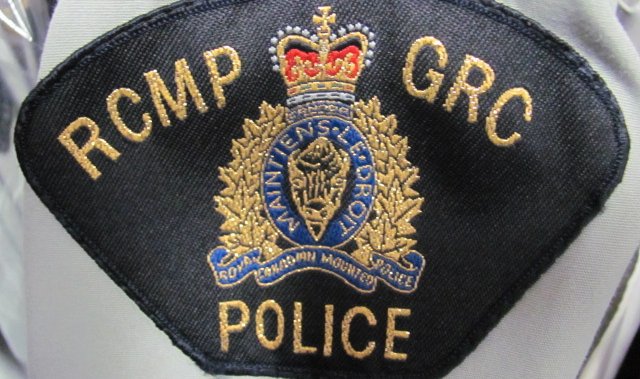 Two people have been charged after RCMP say they seized drugs, ammunition and stolen goods last week. Police say their investigation began after receiving a report of 22 tablet computers being stolen from a vehicle at the Fairfield Inn on Marriott Drive on Nov. 10.… Read More »2 arrested after drugs, ammunition, stolen goods seized in Moncton 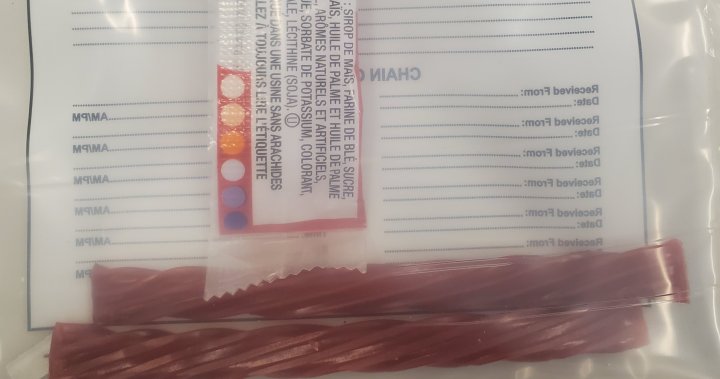