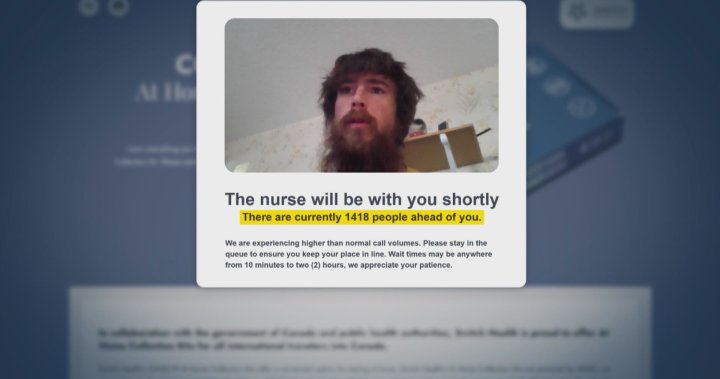 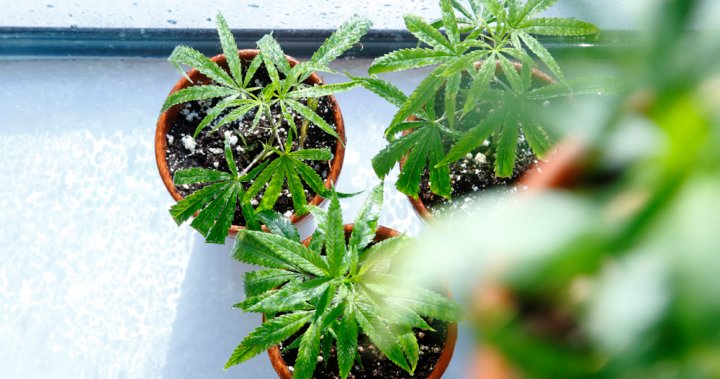 To mark 4/20, a local man is bringing attention to his court challenge against Manitoba’s prohibition on non-medical homegrown cannabis. On the steps of the legislative building, Jesse Lavoie was joined by the leaders of the three opposition parties Tuesday afternoon where he presented his… Read More »Opposition party leaders join Manitoba man calling for end to ban on homegrown cannabis – Winnipeg 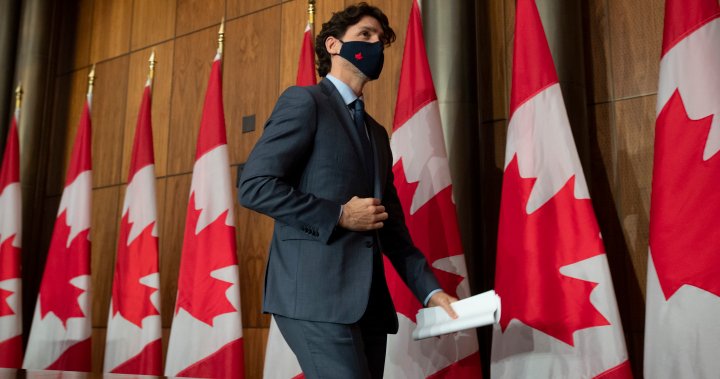 Grassroots Liberals have taken up Prime Minister Justin Trudeau‘s call to “build back better” with gusto, coming up with a host of proposals to make Canada’s economy more equitable, more inclusive and more environmentally sustainable. The top 42 of them are up for debate and… Read More »Liberals set to debate universal basic income, pharmacare at national convention – National 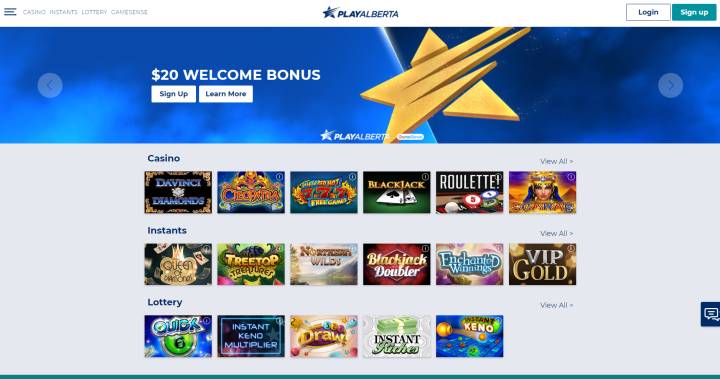 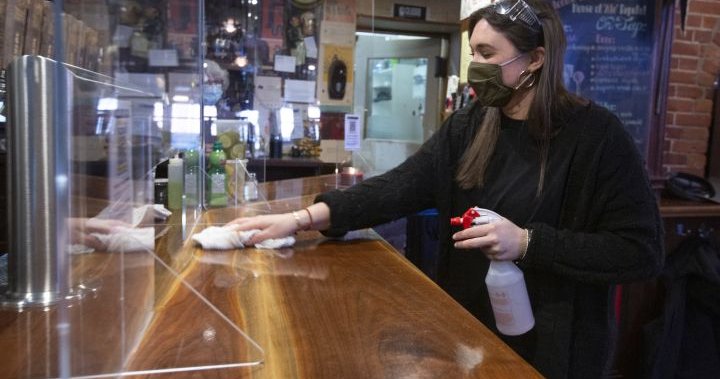 Edmonton’s executive committee is recommending city council cut business licence fees in half — across the board — for the next year. Mayor Don Iveson said the committee wants business owners to know city hall is aware of their struggles and is doing what it… Read More »COVID-19: Edmonton considering more financial relief for entrepreneurs – Edmonton 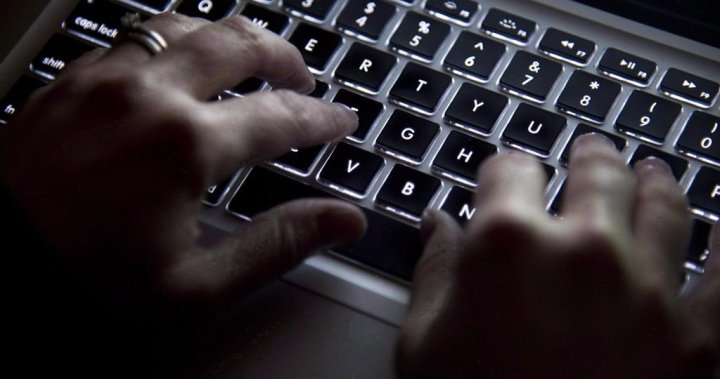 MONTREAL – A new research centre created at Montreal’s Polytechnique university will aim to protect ships from pirates – and they’re not talking about Blackbeard or Captain Kidd. Canada’s Maritime Cyber Security Centre of Excellence will combine the expertise of two Polytechnique researchers, Quebec cybersecurity… Read More »New maritime cybersecurity centre to fight pirates on the high seas and the digital world

From a ‘great adventure’ to resignation: The rise and fall of Julie Payette – National

Canada’s Governor General Julie Payette has resigned following the “scathing” findings of an independent review into workplace abuse allegations that had been levied against her. Sources have told Global News that the findings left Payette with two options: to resign, or be fired. By Thursday… Read More »From a ‘great adventure’ to resignation: The rise and fall of Julie Payette – National 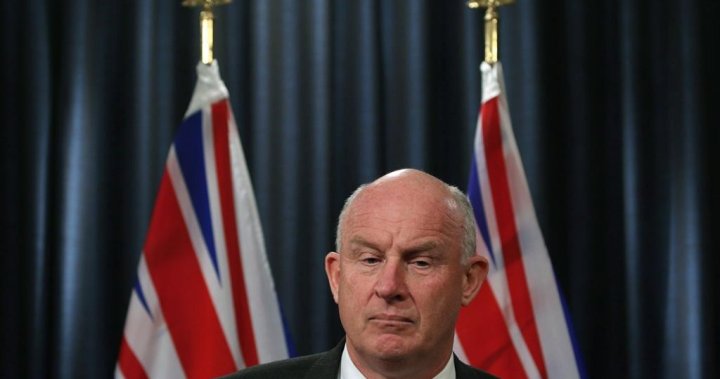 B.C. to eliminate payment reminders in bid to get COVID-19 rule-breakers to pay fines

The B.C. government is getting rid of fine payment reminders in order to make COVID-19 rule-breakers pay their fine within 30 days of a court ruling or dispute period ending. The province is asking ICBC, which collects ticket fines on behalf of the government, to… Read More »B.C. to eliminate payment reminders in bid to get COVID-19 rule-breakers to pay fines 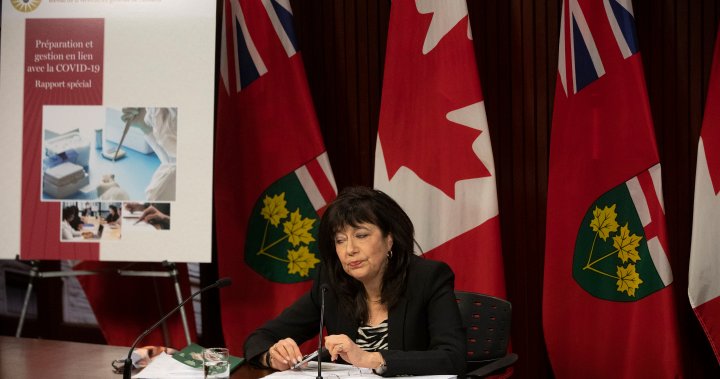 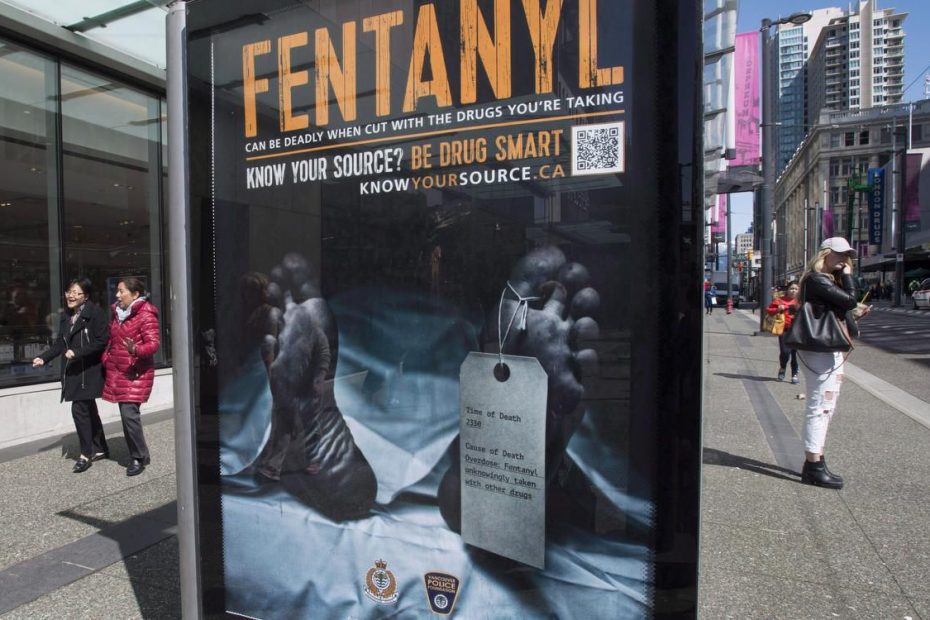