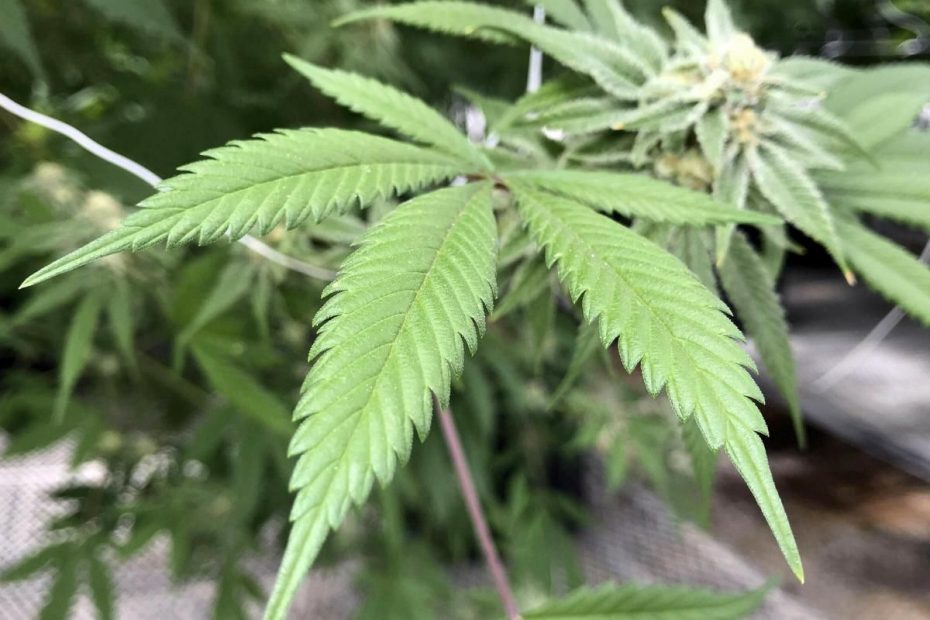 Mexico is poised to become the biggest legal marijuana market in the world. Who will most benefit?

MEXICO CITY—Mexico’s marijuana revolution is on display steps from the nation’s Senate, where for the last nine months activists have maintained a fragrant cannabis garden. Each day, hundreds of people stroll amid a labyrinth of towering green plants, freely lighting joints and getting high. Their… Read More »Mexico is poised to become the biggest legal marijuana market in the world. Who will most benefit?

MEXICO CITY – Mexican authorities say seizures of the synthetic opioid fentanyl so far this year are 465% higher than in 2019, but progress against another big Mexican export to the U.S. market — methamphetamines — is slower. The Defence Department said seizures of meth… Read More »Mexico sees fentanyl seizures quadruple, denies making drug

MEXICO CITY – Mexican soldiers have seized a huge drug stash at a house in the border city of Tijuana, including about two tons of methamphetamine, eight tons of marijuana and 131,500 pills containing the synthetic opioid fentanyl. The Defence Department said Thursday that the… Read More »Mexico seizes 2 tons of meth, 8 tons of marijuana, fentanyl