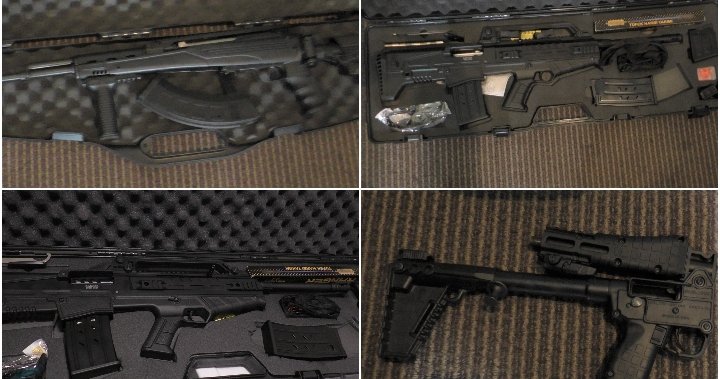 Police have laid dozens of charges against a Calgary man after officers seized shotguns, rifles and thousands of dollars worth of illegal drugs from a home in the community of Chaparral earlier this month. Police said a firearms-trafficking investigation by the guns and gangs unit… Read More »Calgary man faces 29 firearms, drug charges after house searched in Chaparral: police – Calgary