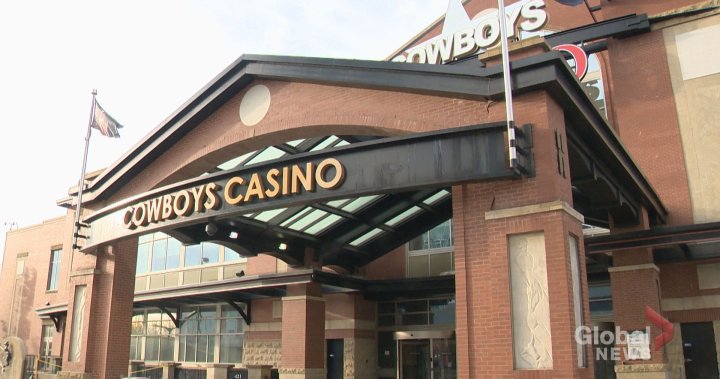 On Monday, Alberta Gaming Liquor and Cannabis notified 265 staff that they would be temporarily laid off as of either the end of January or early February. “Given the province-wide closure of gaming venues resulting in work restrictions for some of our employees, AGLC has… Read More »265 Alberta gaming operations staff temporarily laid off: AGLC