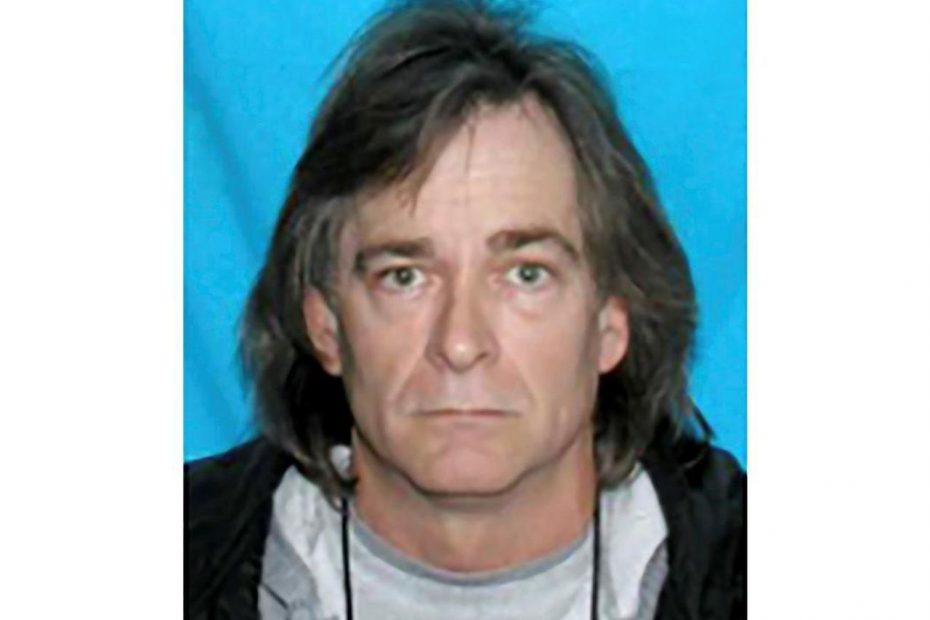 Police were warned that Nashville man was building bombs in 2019: ‘Somebody, somewhere dropped the ball’

NASHVILLE – More than a year before he detonated a bomb in downtown Nashville on Christmas, officers visited Anthony Warner’s home after his girlfriend told police that he was building bombs in an RV trailer at his residence, according to documents obtained by The Associated… Read More »Police were warned that Nashville man was building bombs in 2019: ‘Somebody, somewhere dropped the ball’ 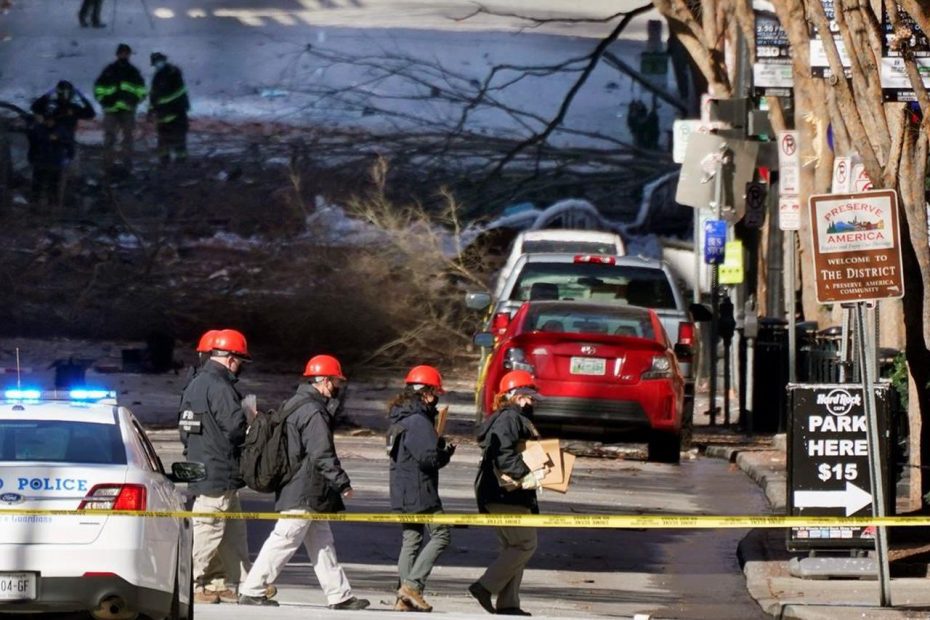 NASHVILLE – With federal officials having identified the man believed to be behind Nashville’s Christmas Day bombing, authorities now turn to the monumental task of piecing together the motive behind the explosion that severely damaged dozens of downtown buildings and injured three people. While officials… Read More »Officials name suspect in Nashville bombing on Christmas Day, but motive remains unclear