Pelosi out to block Trump if disputed election ends in House

WASHINGTON – A single House race in Montana could determine the presidential election. Or it could be one in Minnesota. Or Pennsylvania, Florida, Michigan or even Alaska — all districts where Speaker Nancy Pelosi has set out to not only expand the House majority but… Read More »Pelosi out to block Trump if disputed election ends in House 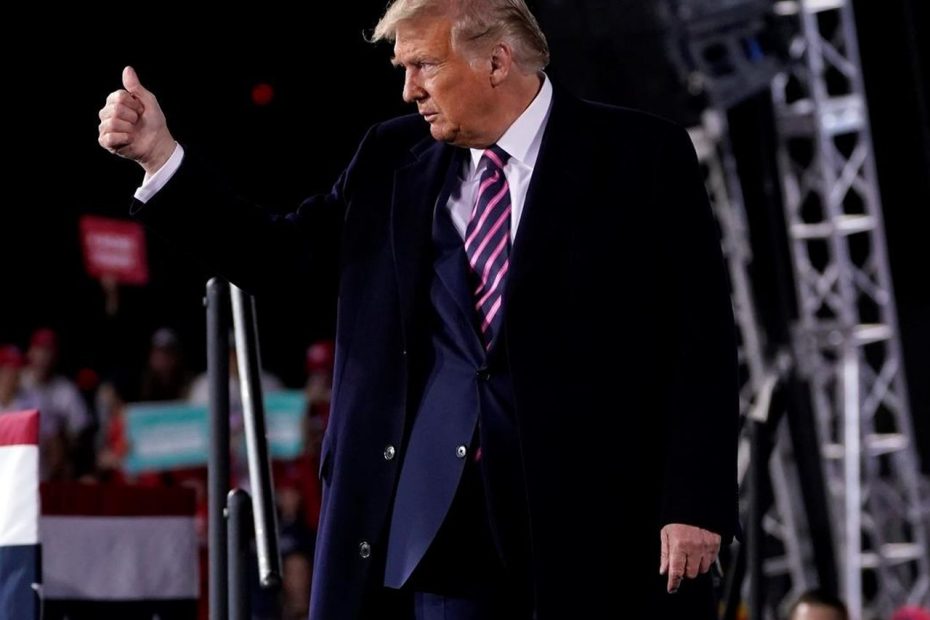 Not so hush-hush search: Trump airs thinking on court seat 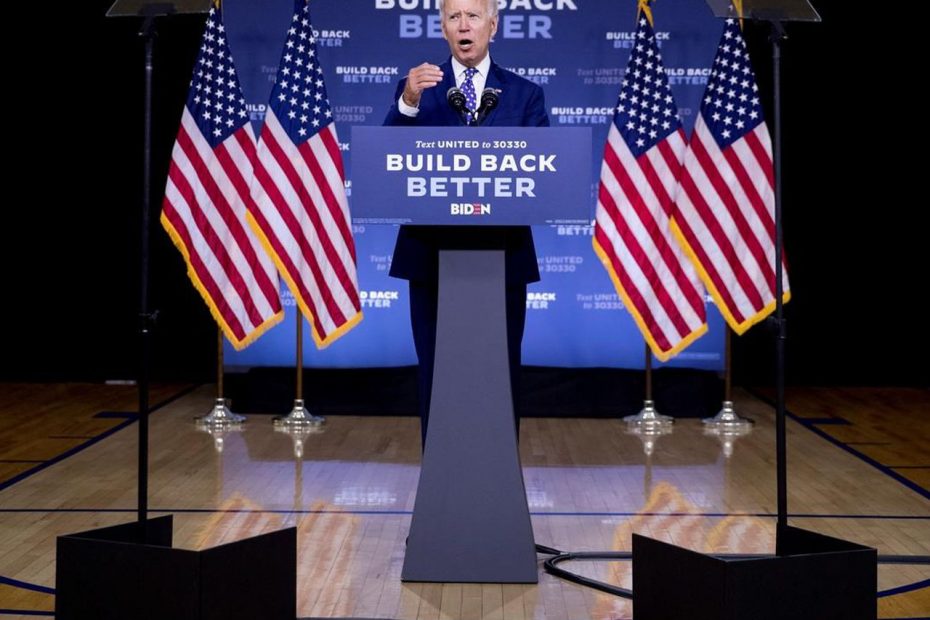