WELLINGTON, New Zealand – In the final days of campaigning before New Zealand holds an election on Saturday, Prime Minister Jacinda Ardern is being greeted like a rock star. Hundreds of students are crammed into a common area at the Victoria University of Wellington to… Read More »A popular Ardern poised to win 2nd term in New Zealand vote 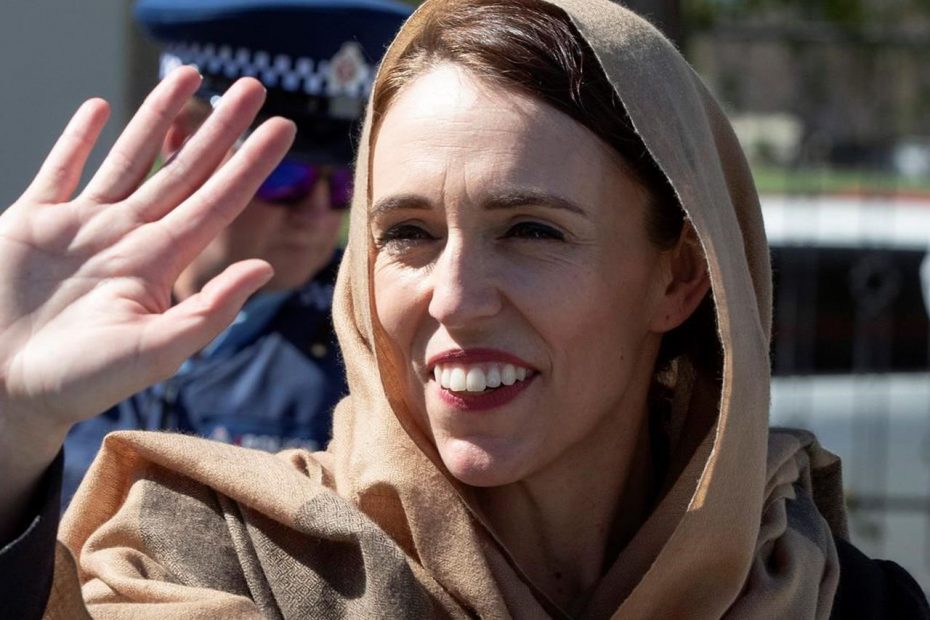 WELLINGTON, New Zealand – New Zealand is holding a general election on Saturday, and opinion polls indicate Jacinda Ardern is on track to win a second term as prime minister. Her popularity soared this year after she led an effort to stamp out the coronavirus.… Read More »New Zealand election: Ardern vs. conservative challenger