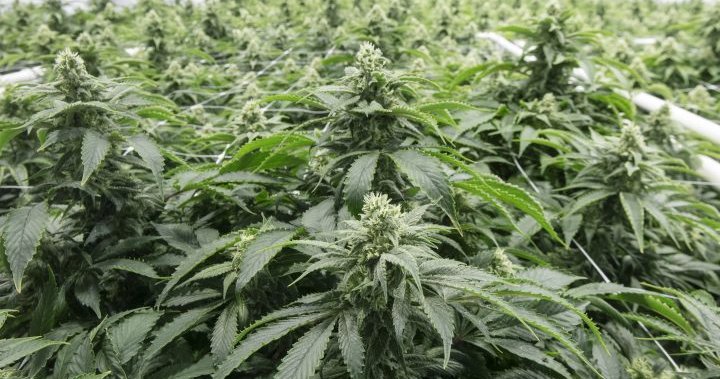 A Manitoba man has filed a constitutional challenge over the province’s rules about growing pot at home. Jesse Lavoie filed the notice of application on Wednesday, naming the government of Manitoba, the attorney general of Manitoba and the attorney general of Canada in his challenge.… Read More »Manitoba man taking province to court over ban on growing pot at home – National