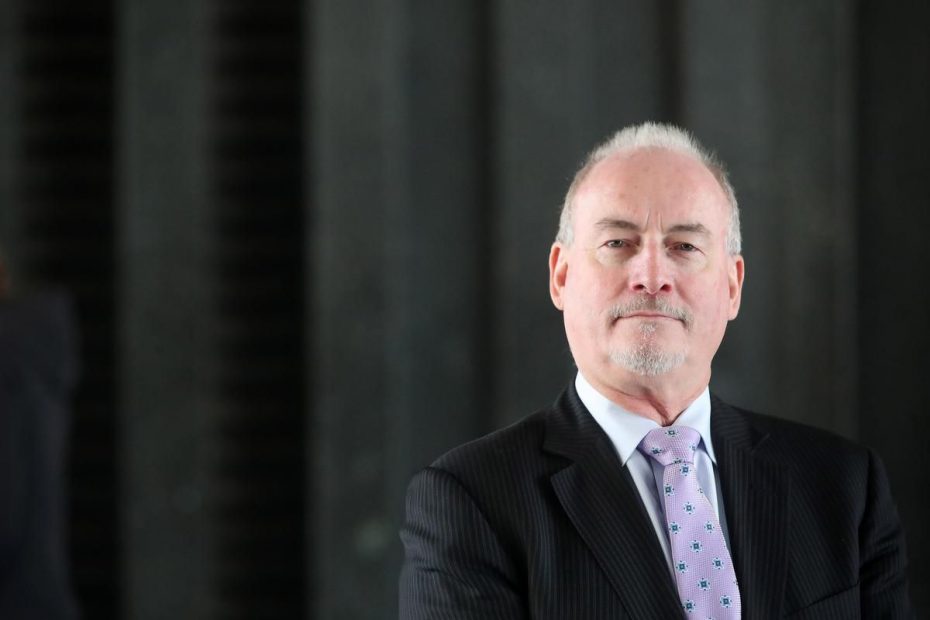 A Toronto police homicide detective has resigned after admitting he stole opioids from his force’s drug evidence lockers, the Star has learned — spurring an external review by the Ontario Provincial Police and potentially impacting criminal prosecutions.

Worden sought professional help and Toronto police say he has been co-operative, including disclosing to investigators that he had “unlawfully taken quantities of opioids for personal use due to addiction to prescription painkillers,” spokesperson Meaghan Gray said.

It’s too early to say how many ongoing homicide or drug prosecutions might be impacted. Police are working with federal and provincial prosecutors to “establish if, and how, this may impact proceedings,” Gray said.

Worden is not under criminal investigation — a move Brauti called progressive but that’s being criticized as a double-standard in favour of police.

The incident is the latest involving a police officer who has become part of the opioid epidemic and the second known case in Ontario of an investigator using their access to an evidence locker to take drugs for personal use. In a separate incident, a Toronto drug cop died in 2017 from a fentanyl overdose.

Toronto police said the thefts in Worden’s case were discovered after safeguard procedures alerted the evidence and property unit “to a suspicious locker entry by one individual.” This prompted an internal investigation and ultimately Worden’s admission to the thefts when interviewed, police said.

Interim Chief James Ramer has asked the OPP to undertake an external review of the incident, including an independent examination of the cases Worden worked on as a homicide investigator.

“The purpose of the independent review is to provide all prosecutors with the information needed to assure that the administration of justice has not been impeded or negatively impacted by the conduct of the officer,” Gray said.

At least one criminal case has been affected. The upcoming trial of a youth charged in connection to the 2018 stabbing deaths of teens Andrew Meldrum and Kristopher Quiroz-Brown has been delayed. Worden was the officer in charge of the case, which made headlines in part because one of the victims and the accused were just 15 years old at the time.

According to Brauti, Worden attempted to take drugs from “inactive” cases.

“Obviously, his addiction overcame him. But he was still attempting to do this, for whatever it’s worth, in the least impactful way possible,” Brauti said.

Brauti said Worden has taken responsibility for his actions hoping to minimize the impact on his cases and the victims involved.

Worden has been dealing with chronic shoulder pain for more than a decade, including from an injury that happened on duty, during use-of-force training, Brauti said. He was prescribed painkillers, then began “self-medicating to a greater extent than what was prescribed,” Brauti said, ultimately taking narcotics seized by police.

It also highlights a double-standard of officers being treated differently than the public, Enenajor said. She has “multiple” cases where the accused have mental health and serious drug addiction issues but are “treated horribly by the system.”

Enenajor said she is currently losing sleep over one case, which she called “despicable” for the way her mentally ill client is being treated by the justice system.

“It’s not to say that we should treat (police) as badly as we treat other accused. It’s that we should elevate our standards, to the standard that we treat police officers when they commit this kind of misconduct,” Enenajor said.

“To be extended the courtesy, the dignity, of being treated humanely — why can’t that be done for everybody?”

John Struthers, a Toronto lawyer and the president of the Criminal Lawyers’ Association, said the case underscores the reach of the opioid crisis. If a police officer “with a stellar career… is so badly affected that he would do something like this, then maybe we better start wondering about how we’re treating drug addiction and drug dependency, in general.

“I wish he could have gotten treatment. I wish the stigma wasn’t such that he couldn’t have come forward and sought help,” he added.

Many of those criminalized by possession offences are marginalized and racialized people. A 2017 Toronto Star analysis found that Black people with no previous criminal conviction were three times more likely to be arrested by Toronto police for possession of small amounts of marijuana than white people with similar backgrounds.

Brauti said Toronto police treating the case as a mental health issue will in turn make for a good precedent for everybody else.

“In the future, people will be able to point to this case and say, there was recognition of a medical issue, as opposed to a true criminal issue,” Brauti said.

Toronto police also recognizes that drug addiction is a mental health issue that “afflicts many Torontonians on a daily basis and this can and does include first responders,” she said.

“The decision to not charge the officer is similar to when we don’t charge individuals when we respond to drug overdoses,” she said.

Gray said Toronto police has resources to help members deal with physical and mental health and “strongly encourages members and others to seek help, and to give it, when needed.”

She also noted that Worden earned numerous performance awards during his tenure.

In 2017, Toronto police Const. Michael Thompson was found dead inside his Durham region home, following a fentanyl overdose. At the time, he was working undercover with the Toronto police drug squad.

Earlier this month, a former Halton police officer issued an unprecedented apology to more than 1,000 of his former colleagues after he pleaded guilty in 2017 to stealing opioids from his service’s drug vault while addicted to prescription painkillers.

In the letter, he urged fellow police officers to speak out when they need help, and called for greater compassion for everyone battling drug addiction. He also called for the legalization of simple drug possession, a stance supported by the Canadian Association of Chiefs of Police.

Wendy Gillis is a Toronto-based reporter covering crime and policing for the Star. Reach her by email at [email protected] or follow her on Twitter: @wendygillis