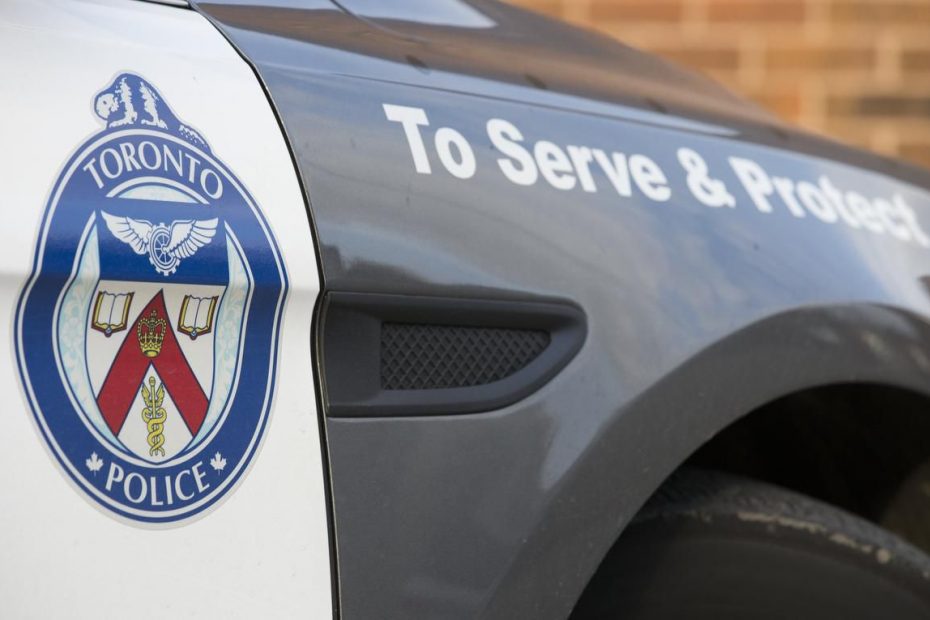 A veteran Toronto police officer was hit with 13 fresh charges related to corruption in the tow truck industry on Friday, while a dozen other local towing workers were charged with fraud-related offences.

Joseph has been suspended with pay since his arrest last June with 11 others on similar charges after an investigation by the Toronto Police Service’s Professionals Standards Unit.

The probe began last year with an investigation into the alleged theft of encrypted police radios that ended up in the hands of towing employees.

Suspects are charged with advancing bogus insurance claims for false or staged collisions. Many of the false claims were made from April 2018 to May 2020.

David Matthews, 34, of Innisfil, was charged with public mischief and attempted fraud over $5,000.

There have been at least four homicides and multiple shootings and fire-bombings in the GTA towing industry over the past two years.

Last month the Ontario Provincial Police revamped its command structure in three GTA detachments after three OPP veteran constables were hit with criminal charges for allegedly taking bribes while four others — including two senior inspectors — were suspended with pay but not charged.

A Vaughan legal firm that worked for insurance companies in their legal battles against tow truck firms was forced out of business last year after it was twice torched and a gunman shot through its windows in daytime.

The OPP has ordered officers to immediately stop dealing with five GTA firms — including one that disinfects squad cars of possible COVID-19 contamination as part of the crackdown on towing-related fraud.

When the earlier charges were laid by Toronto police last year, then Chief Mark Saunders said that it involved organized crime.

In May, York Regional Police announced 20 arrests and laid more than 200 charges after officers investigating the GTA tow truck industry seized $1.2 million in fentanyl, cocaine, crystal meth and cannabis, as well as a machinegun among dozens of firearms.

Industry insiders have told the Star that a driver can net $2,000 tax-free on a single day while police officers can net considerably more through a variety of illegal kickbacks from physiotherapy clinics, body shops, car rentals and storage facilities.

The GTA towing industry includes some hard-core established organized groups, including bikers with Hells Angels ties in the east end, and as newly-arrived immigrant groups in the west, the Star has heard.

Police continue to investigate the murder of Scarborough tow-truck driver Lawrence Taylor Gannon, 28, who was shot in the driveway of his home on Ivy Green Crescent, near Brimorton Drive and Orton Park Road, at about 10:30 p.m. on Sunday April 29, 2019.