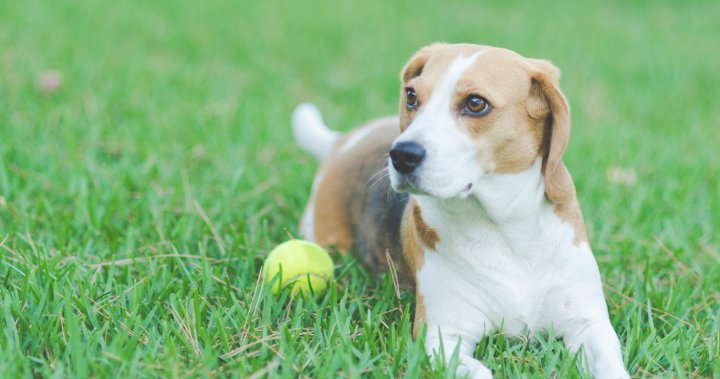 Chilliwack pet owners are being warned after several dogs became ill from ingesting an unknown substance.

“Some individuals have reported seeing dog food with an unknown powdered substance, but we have not been able to confirm this,” SPCA spokesperson Eileen Drever said.

0:27
6 thoroughbred horses seized by the BC SPCA from Mission property

6 thoroughbred horses seized by the BC SPCA from Mission property – Nov 12, 2020

The dogs suffered excessive vomiting, diarrhea and lethargy, according to the SPCA.

Anyone walking their dog in the areas is urged to keep them on a short leash, and be vigilant about suspicious substances on the ground.

SPCA officers are patrolling the area, and anyone with information is asked to call the BC SPA call centre at 1-855-622-7722 or Chilliwack RCMP.