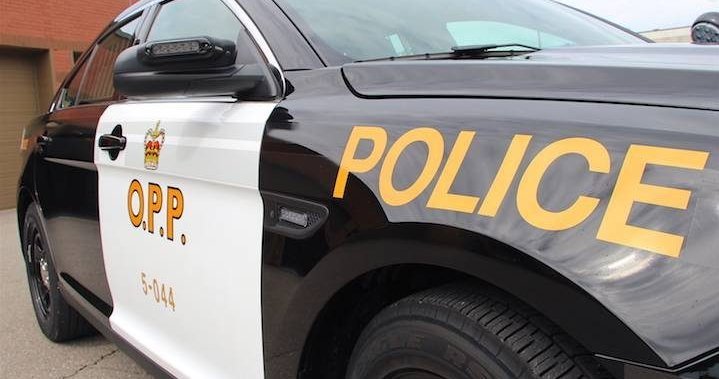 A City of Kawartha Lakes man is facing several charges, including impaired driving, following a collision on Sunday.

Police say their initial investigation determined the driver had been passing other vehicles in an “aggressive manner” prior to the collision.

OPP say officers found an open bottle of alcohol in the vehicle and a small quantity of cannabis on the driver.

Steven Constancia, 36, of the City of Kawartha Lakes was arrested and charged with operation while impaired, failure or refusal to comply with a demand, driving a vehicle or boat with cannabis readily available and driving a motor vehicle with an open container of liquor.

He was released and is scheduled to appear in court in Lindsay on Nov. 5, OPP said Monday.