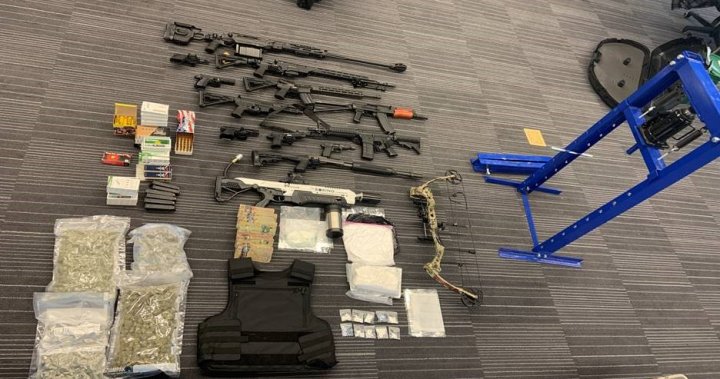 Guelph police say they have seized over $20,000 in cocaine and marijuana, 11 guns and over $62,000 in cash as part of a drug trafficking investigation.

An investigation that started in late 2020 led police to two addresses in Guelph, but police didn’t say where.

Search warrants were carried out on Thursday by officers with the tactics and rescue unit and the drug unit.

Along with the drugs, police said they also found 11 guns, including a .50-calibre long gun, a shotgun, 9-mm handguns, semi-automatic rifles and a .22-calibre handgun.

Police also seized a flame thrower, along with a bow, two replica guns, ammunition and a ballistic vest. 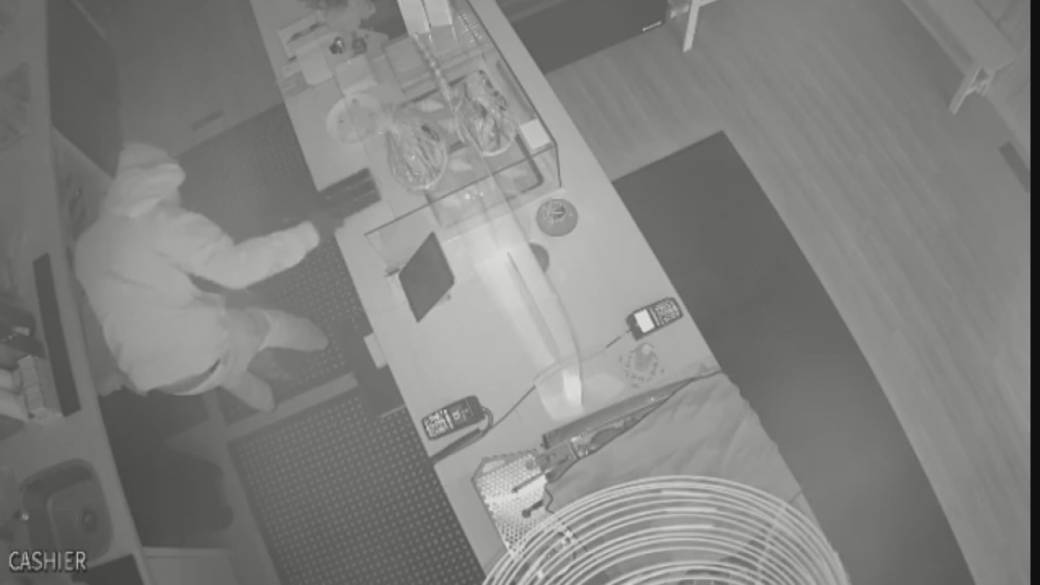 No firearm charges were laid because police say the accused has a valid firearms licence.

However, all of the weapons and ammunition were seized as “offence-related property” in relation to the trafficking charge.

Police did not identify the accused but he will make a court appearance on April 23.