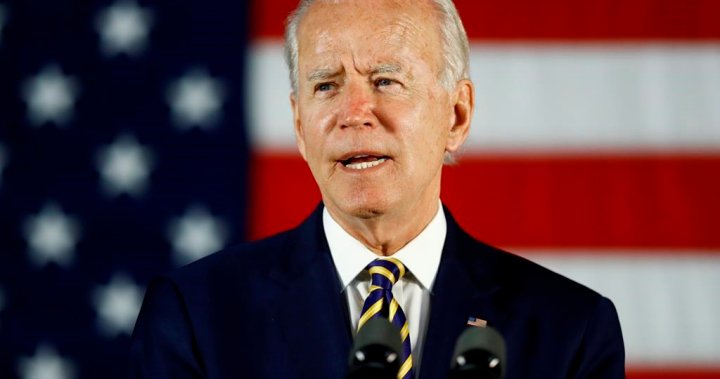 Joe Biden’s controversial remarks about race this week risk alienating young Black voters who despise President Donald Trump but are not inspired by his Democratic rival.

When pressed by Errol Barnett of CBS News on whether he’d taken a cognitive test, Biden responded that the question was akin to asking the Black reporter if he would take a drug test to see if “you’re taking cocaine or not? … Are you a junkie?”

In a later interview with National Public Radio’s Lulu Garcia-Navarro, Biden seemed to draw distinctions between Black and Hispanic populations in the U.S. “Unlike the African American community, with notable exceptions, the Latino community is an incredibly diverse community with incredibly different attitudes about different things,” he told the Latina reporter.

Black voters as a whole delivered the Democratic nomination to Biden, powering his commanding win in the South Carolina primary, which rescued his floundering campaign. But that success was heavily dependent on older Black voters. In a general election where Democrats say no vote can be taken for granted, young Black activists and elected officials say this week’s missteps could make it harder to get their vote.

“Trump is terrible, and he’s a racist, and we have to get racists out of the White House. But then Biden keeps saying racist things,” said Mariah Parker, a 28-year-old county commissioner in Athens, Georgia. “It doesn’t make me feel much better that we actually will have an improvement for the Black community with one president over the other.”

Most Black voters view Trump as someone who exacerbates racial tensions and are unlikely to support his campaign in large numbers. But those who sit out the presidential election could sway the outcome in closely contested states.

1:17
Trump says Joe Biden wants to ‘hurt God’, is against ‘our kind of energy’

Trump says Joe Biden wants to ‘hurt God’, is against ‘our kind of energy’

Across 17 states where AP VoteCast surveyed Democratic voters during the primary, Vermont Sen. Bernie Sanders won 60 per cent of voters under 30 overall, to Biden’s 19 per cent. And while Biden was strongly supported by African American voters overall, Black voters under age 30 were slightly more likely to support Sanders than Biden, 44 per cent to 38 per cent.

A Washington Post-Ipsos poll conducted in June suggested that while Biden had majority support among Black voters aged 18-39, there was skepticism about Biden himself. Among Black Americans under age 40 that were polled, 32 per cent said they didn’t feel he was sympathetic to the problems of Black people. And 24 per cent of respondents under 40 said they felt Biden is “biased” against Black people, in contrast to much lower percentages for middle-aged and senior respondents.

Part of the challenge for Biden, said activist Kristin Fulwylie Thomas, is the perception among young Black voters that he’s too moderate to deliver on issues that are important to them. The 31-year-old managing director of Equal Ground, an Orlando-based group working to boost turnout among Black voters across Florida, said she hears this concern from voters across the state.

“What I’m seeing and what I’m hearing among young black voters is that Biden was not their first choice, so folks are not excited to vote for him this November,” she said.

Every gaffe makes it harder for Biden to generate that excitement.

Michigan State Rep. Jewell Jones, 25, said that he’s seen a number of Biden’s comments on Black voters, along with his past support for the 1994 crime bill that contributed to mass incarceration of Black Americans, pop up on social media and raise questions among his peers.

“Young people are really holding people accountable these days,” he said. “Anything that comes up that they think is questionable, they’ll challenge.” 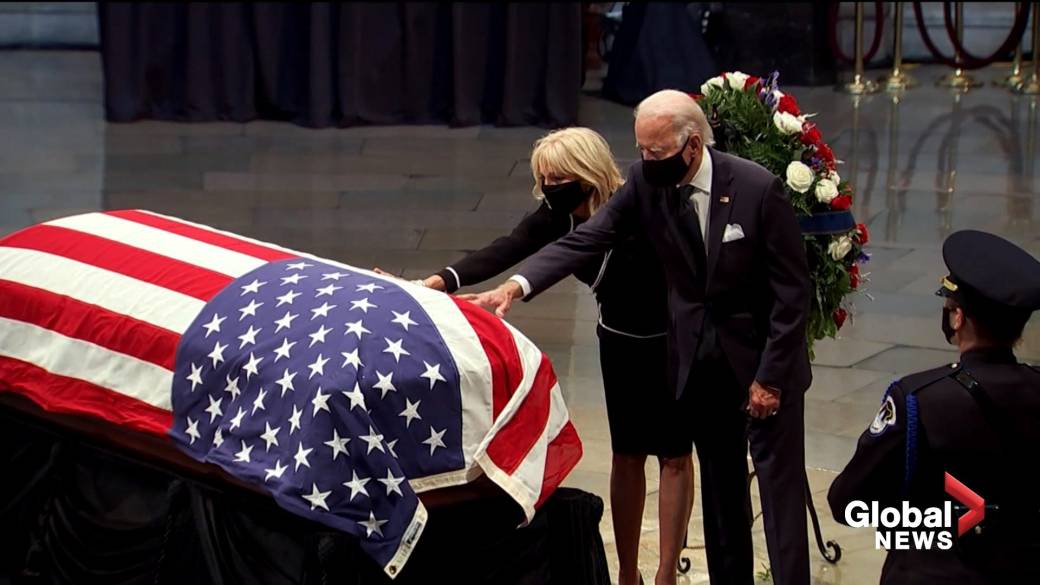 Jones said the issue with young Black voters is “not necessarily skepticism about whether or not he’s able to do the job.”

“Young people today want to know, are politicians’ hearts in the right place?” he said.

The Biden campaign says they’re working hard to reach out to young Black voters, and point to events hosted by their young voter outreach coalition, League 46, as well as outreach geared specifically towards historically Black colleges and universities and Black sororities.

Pennsylvania State Rep. Malcolm Kenyatta, who is 30, pointed to Biden’s clarification as a key difference between the former vice-president and Trump.

“It’s such a contrast to actually have a leader, and hopefully a president, that’s going to hold himself to a high standard,” he said.

Kenyatta, who has endorsed Biden, said he’s spoken to the former vice-president about issues affecting young people and that “his ability to listen and understand that, and then put forward policy that addresses those concerns is going to be pivotal to us.”

Indeed, Biden has put out proposals focused on Black economic mobility, which include pledges to steer federal money and tax credits to small business and economic development programs for minority-owned firms and disadvantaged neighbourhoods. 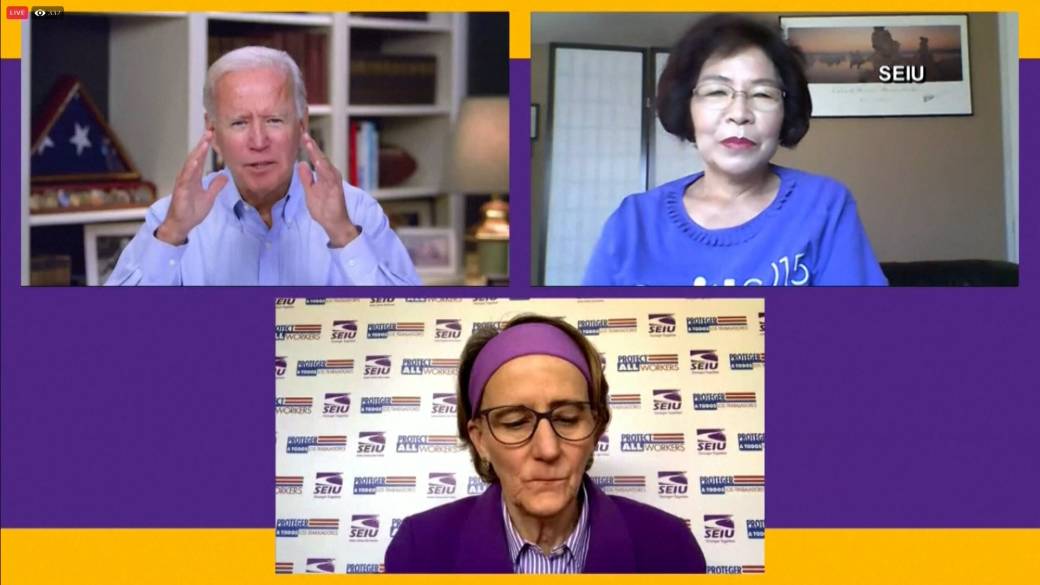 On criminal justice reform, he’s called for a federal ban on police choke holds, national standards for police use of force, and a new federal police oversight commission. He’s also embraced proposals to forgive some student loan debt and offer some free college.

But on a number of key issues being pushed by some young Black activists — like defunding or dismantling police forces, Medicare for All, and legalizing marijuana — Biden has thus far declined to embrace the most progressive policies.

Some of the enthusiasm gap has to do with a generational split on voting within the Black community that has little to do with Biden, said Leah Daughtry, a Black operative who has twice served as CEO of the Democratic National Convention.

“For my generation and older, voting was this thing that was this great privilege because we didn’t always have it,” she said, noting that at 55, she was part of the first generation of Black women to get the right to vote. For younger Black Americans, “they don’t have the lived experience of not being able to.”

Daughtry said that she was willing to give Biden “a pass” on his comments after listening to the full interview, but young voters might not be so forgiving.

“For young people — when they see the one quote it would appear to confirm to them, or solidify questions in their mind about the vice-president’s intent and goals,” she said. “And the best we can hope for is they will do further research. At worst you have some who will say it adds to their reasons for disillusionment.”